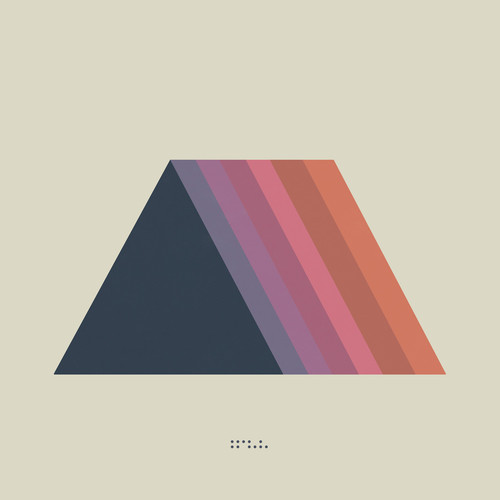 Ambient art outfit Tycho dropped ‘Montana,’ the second single off the forthcoming Awake yesterday. Out on Ghostly International in March, the LP will see San Franciscan Scott Hansen take his Tycho alias from the solo project it’s been, and officially turn it into the three-piece band he’s been touring with. Boasting Zac Brown on bass and guitar and Rory O’Connor (AKA Nitemoves, who also plays with Com Truise) on drums, Hansen describes Awake as being “the first true Tycho record.” Moving away from the sounds that influenced him and focusing instead on creating his own, fans should expect something more akin to post-rock than the ambient soundscapes of his previous work. Hansen says recording the album was the first time in his life he’s dropped everything to focus on one artistic pursuit, and something tells me it’ll pay off in spades.

‘Montana’ successfully embodies the exuberant energy of a live show, as Hansen intended, and is an enticing taste of what’s to come. Watch the beautiful visuals created to accompany the new single below, and check out their spring tour dates after the jump!