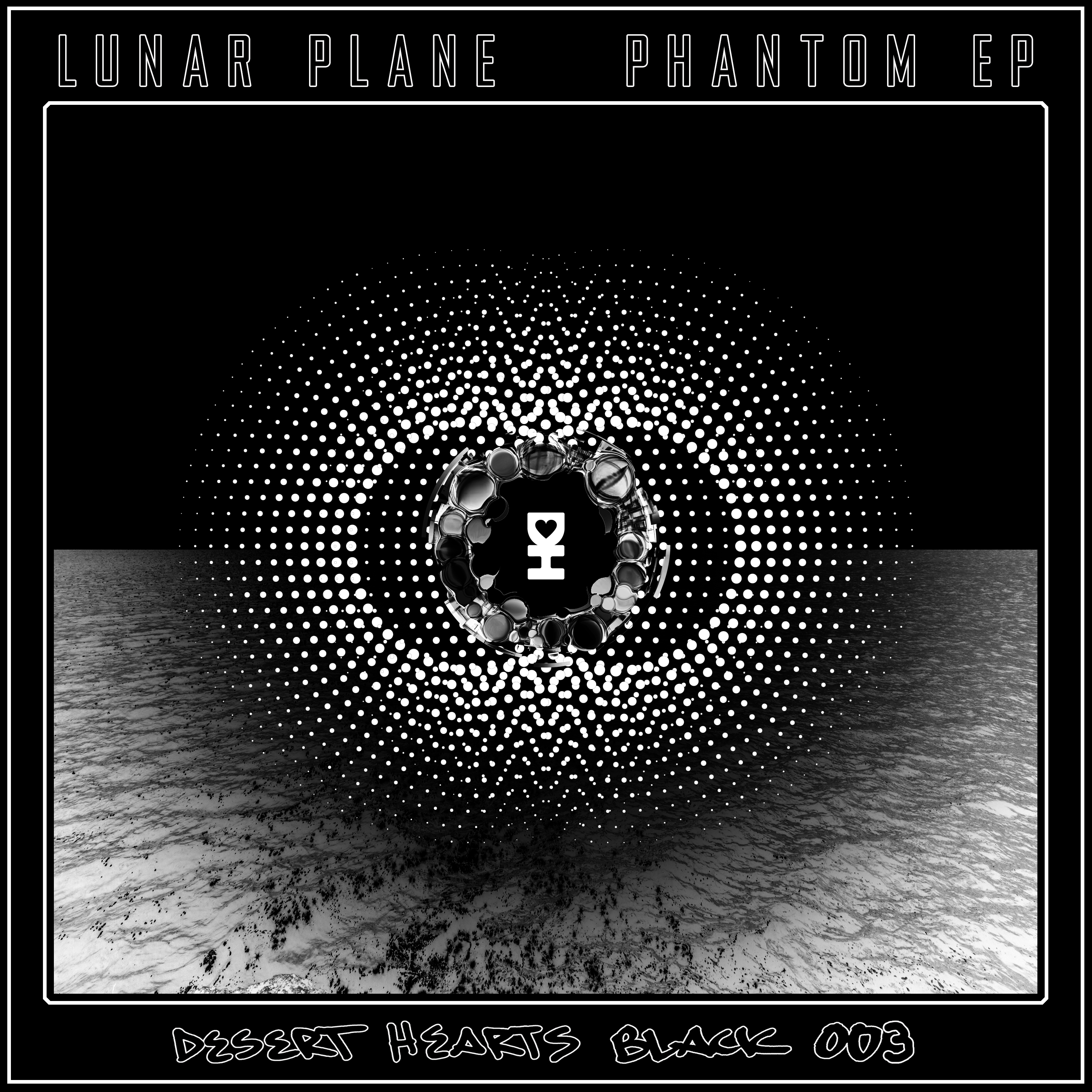 Turkish twins Lunar Plane are the latest addition to the Desert Hearts Black roster with the release of their new EP Phantom. A two-track ode to the depths of melodic techno, the record illustrates the duo’s commanding sound which dominates dance floors around the world.

Deep, brooding bass lines form the release’s underbelly, radiating a dark mysticism that carries throughout the EP. Shadowy synths and a slow-burning progression take hold of the title-track, while industrial soundscapes and extraterrestrial inflections on ‘The Lighthouse’ send listeners into a bewitching trance.

Listen to the Phantom EP here.

Having conquered the academic realm of America as Yale University graduates, Lunar Plane looks onto staking their well-deserved territory in the music space. While the brothers’ production partnership began in 2014, it was not long before the pair garnered support from the likes of Solomun, Tale of Us, Steyoyoke and Parquet.

Desert Hearts Black is the latest project of Desert Hearts co-founder Marbs, and Evan Casey, who launched the sub-label and corresponding events brand in August. A darker, melody-driven extension of the colorful Desert Hearts imprint, the label earned its first #1 spot on Beatport’s Overall Chart upon its first release, Torus.