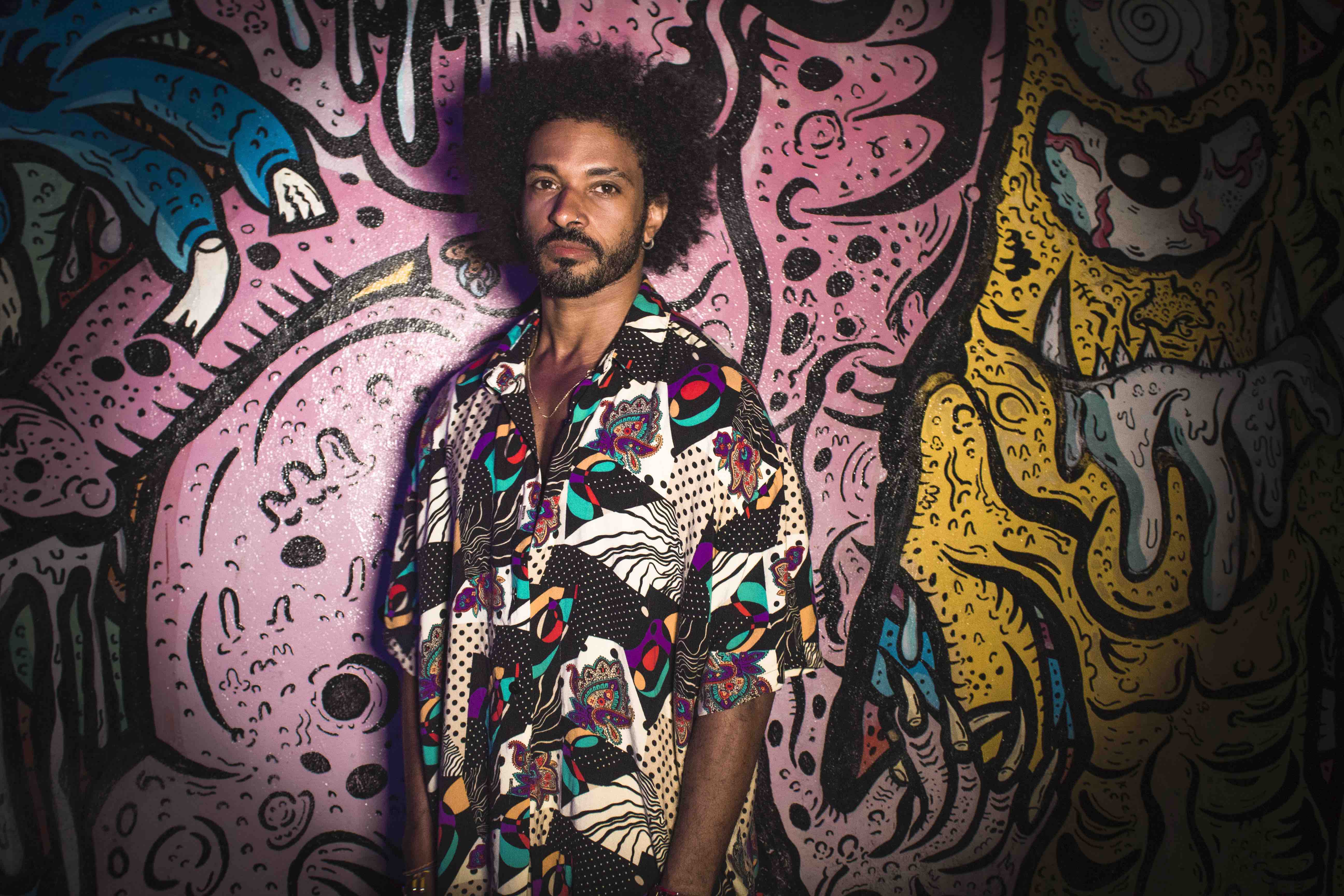 An artist known for fusing his African ethnic roots with his Italian upbringing, Torino’s Yaya has emerged as one of the hottest names on the electronic music scene since being picked up by Loco Dice and Desolat in 2009, releasing material via Cadenza, Be As One, Celesta Recordings, Roush and more. Building on influences from his father, the leading voice of the ensemble ‘M’Bamina’, and his own personal experiences performing as a drummer, next month will see the Tamango Records boss release his most extensive project to date in the form of his debut album ‘You Decide’, set to be released on 4th November.

“’You Decide’ is my debut album, and I’m super excited to release it on my own label, Tamango Records. It’s called ‘You Decide’ because I firmly believe that each one of us is solely responsible for their actions, choices and consequences. All the times of your life, you decide. This album was produced during this past year in different periods and different places: from India to Miami, from Peru to the Maldives, so I hope you can spot where each track takes inspiration from.” – Yaya

The first preview of the project can be found below, with ‘Ebi Awon’ featuring across both digital and vinyl packages.

Yaya ‘You Decide’ drops on Tamango Records on 4th November 2019 (Vinyl), whilst a digital package will follow in December. 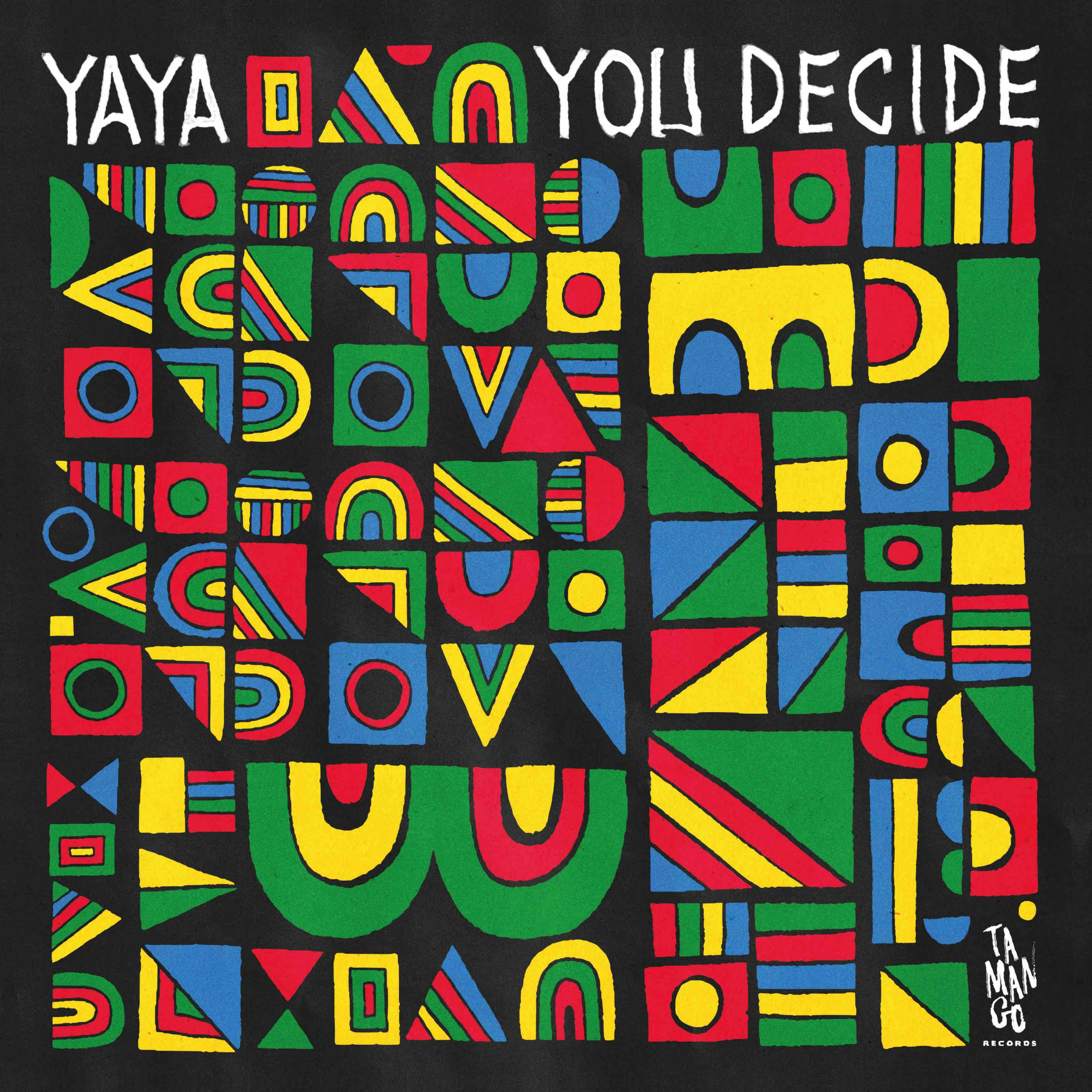