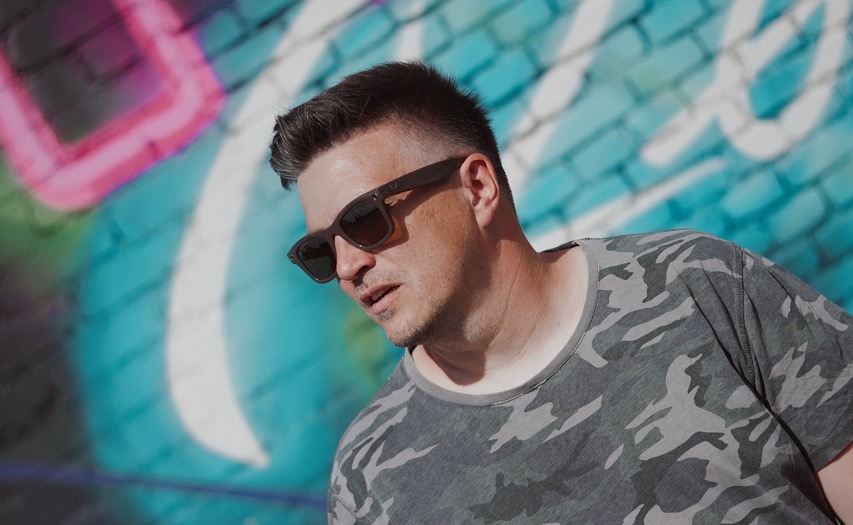 Taavi has been making, releasing and promoting music for almost 2 decades, and here we get to feel something of his playful approach to dance music.

Being an audio production and multimedia lecturer at Tallinn University he could also easily have a doctor degree in DJ-ing, producing and nightlife developing.

Taavi has been a DJ for more than half of his life and played all over the world – Spain, UK, Germany, Brazil, South Africa, USA etc. Performing at superclubs like Ministry Of Sound, Pacha and Space but also at small cozy underground venues in South Africa. He’s also founder of two open air summer clubs in Tallinn.

Taavi has been producing music since 2003 using different artist names and won the EMA (Estonian Music Award) in 2017 for the best electronic music album.

Taavi only started to release new music under his real name two years ago on labels like A Tribe Called Kotori, Beatfreak, Sudam, Exotic Refreshment, Switchlab and more.

It’s all about a mixture of synthetic and atmospheric sounds together with ethnic motives and strong percussive grooves, he also brings live element in the form of electronic drums and synths to spice up his live dj gigs.

The title track of Incroyable is a deep house track with tons of cosmic disco attitude – bright sparking synths and shuffling grooves. What’s more it features an outstanding spoken word vocal in French.

Also included is a rework by Mihai Popoviciu, a Poker Flat regular who turns in a tougher tech house version that’s the perfect compliment to the original. All in all an unmissable release set to go over big with a lot of DJs and their dancefloors.