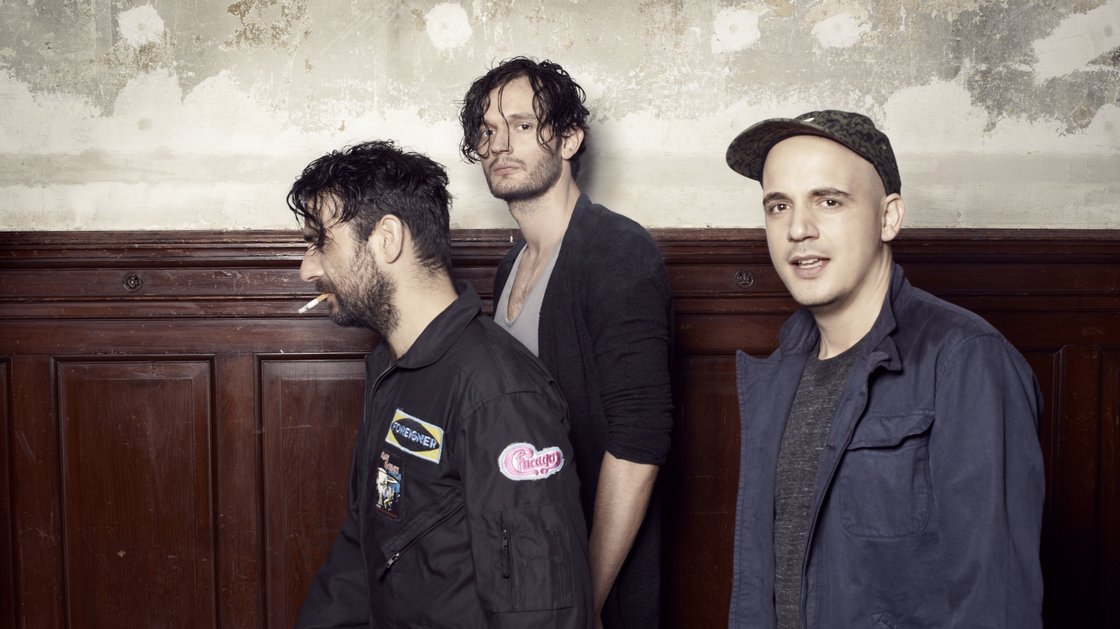 Moderat, the project collaboration between legends Apparat and Modeselektor, has a new album coming August 6. Their last album, Moderat, which came out in 2009, received critical and popular acclaim. The group has consistently gained notoriety, from multiple sources including Resident Advisor, as a “Best Live Act,” of which they are set to unveil anew at Eastern Electrics this coming weekend. The new album, titled II, is currently streaming on NPR’s “First Listen” series here.