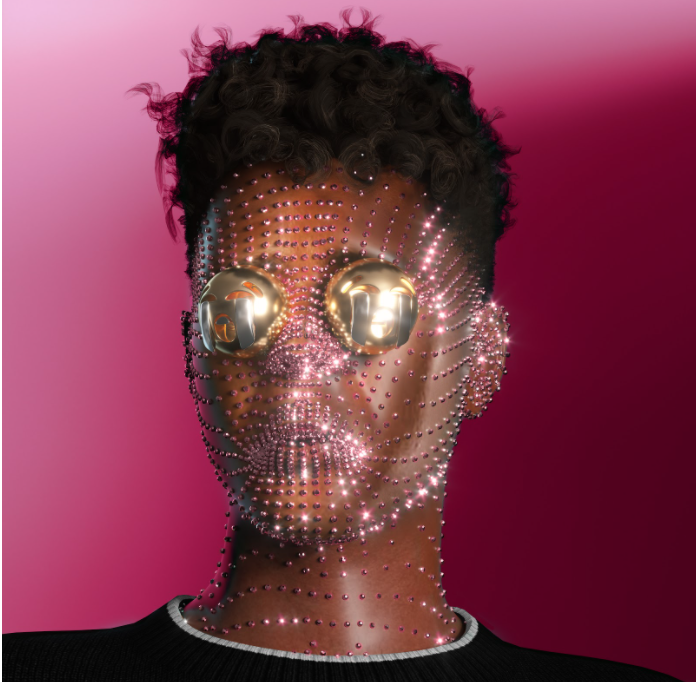 Announcing itself with pounding snares, the Skream remix of ‘Sad Songs’ sees the Croydon-born artist inject an extra dose of dancefloor energy, while losing none of the raw emotion of the original. Marking Route 94’s first single release of the new decade, the revered track has had an array of tastemaker support from KISS FM and BBC Radio 1, and has already racked up 800,000 Spotify streams and counting.

Starting out as a pioneer of dubstep in the early 2000s, Skream has since become one of the most respected and versatile names from the world of dance music, headlining festivals worldwide, producing #1 records and releasing underground classics. Kicking off the new decade in typically prolific fashion, the Croydon-born artist has already remixed tracks from Georgia, Paul Woolford & Diplo, See Thru Hands and Lila Drew.

Route 94 burst onto the scene in 2014 with ‘My Love’ featuring Jess Glynne, a smash single that hit #1 in the UK Singles charts and went platinum. He has since released music on some of the most respected names in dance music, such as Defected, Hot Creations and Crosstown Rebels, also remixing tracks from MK, Elderbrook and more.

2020 has seen L Devine continue to build upon her growing acclaim for her brand of pioneering pop. Her singles ‘Boring People’ and ‘Don’t Say It’ were both named as Annie Mac’s Hottest Record before being playlisted at BBC Radio 1 and her groundbreaking URL Tour garnered praise across the board, from The Guardian, NME, Vogue, Gay Times, BBC, The Line Of Best Fit and Buzzfeed.

Skream’s remix of ‘Sad Songs’ is a certified floorfiller that’s destined to make it into countless post-lockdown club sets.