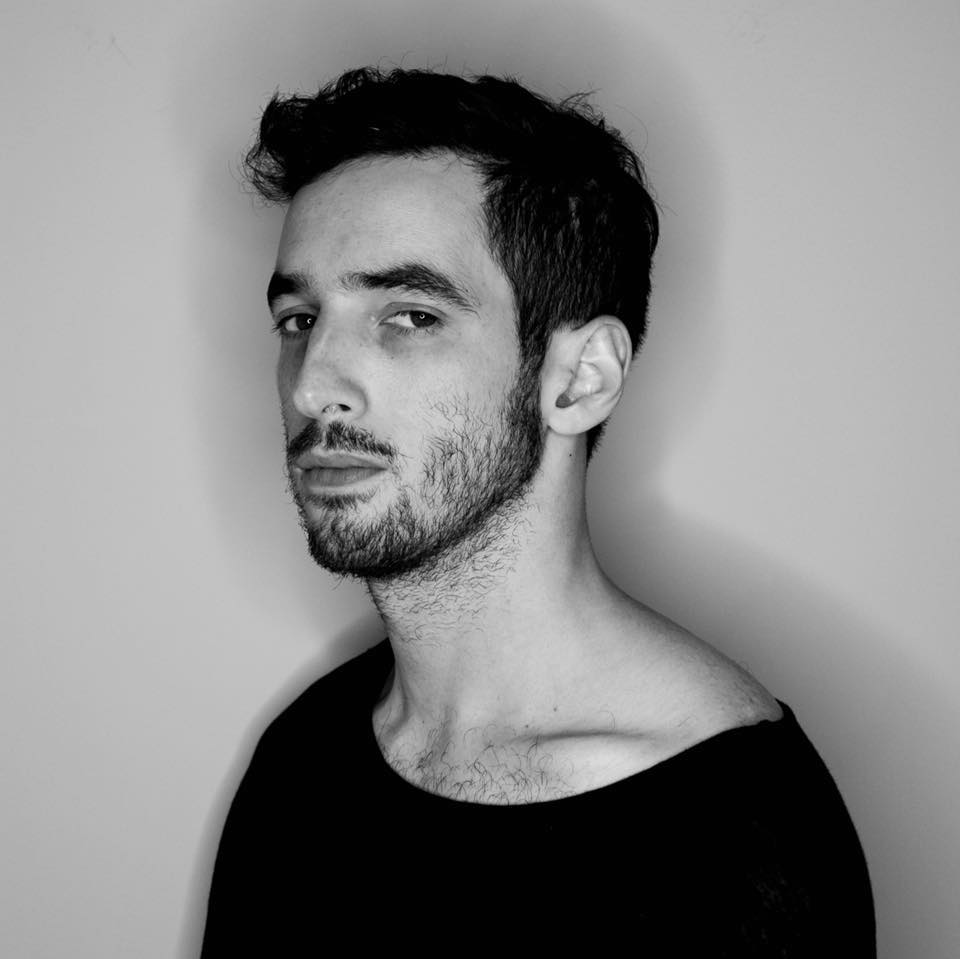 Brooklyn-based up-and-coming DJ and producer, Saint Velez, has shared a monumental techno cut, ‘After Coatcheck’ to celebrate Gain Records‘ 20th compilation release for their #DreamTechno series. Known for his unrelenting sound, the producer and host of Newtown Radio’s ‘Newtown Welcomes‘ has followed up his charting Back In Black Recordings released ‘Load of My Mind‘ EP with another scintillating underground weapon.

Fans of Gain Records can purchase the full compilation here, which features releases from Cristian Nevez, Unplugged, Dosia, Roy J, Subgate, and more. With additional singles slated for the remainder of the year on a variety of labels, Saint Velez has big plans for the summer ahead, including live shows with New York expected to open fully in the coming months.