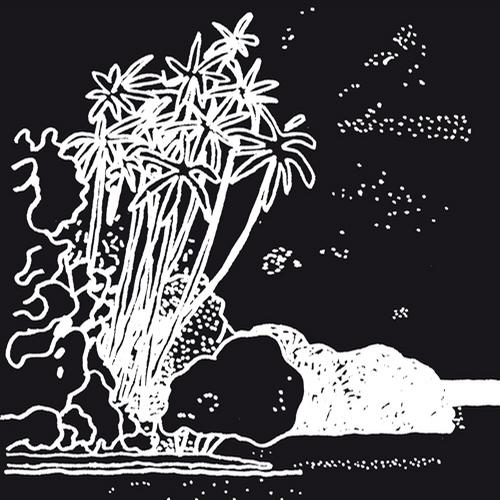 From Hamburg’s real underground RVDS aka Richard von der Schulenburg comes up with his first Smallville 12inch- a milestone in sweetest analogue House Music, dedicated to the moon.Not yet well known to the international House scene, RVDS is a luminary out here in Hamburg, where he played alongside heroes such as Anthony “Shake” Shakir, K Alexi Shelby, Steven Tang, XDB, Scott Grooves and many others. Whoever had the chance to listen to his sets at the legendary Golden Pudel Club or his DJ debut at Panorama Bar knows where his magical charming sound comes from. With his releases for own label Its, and a releases and remixes on a bunch of other imprints such as Laid, Kann Records or Acid Test, he already created a tiny fan hood of moon addicts and dreamers all around the globe.