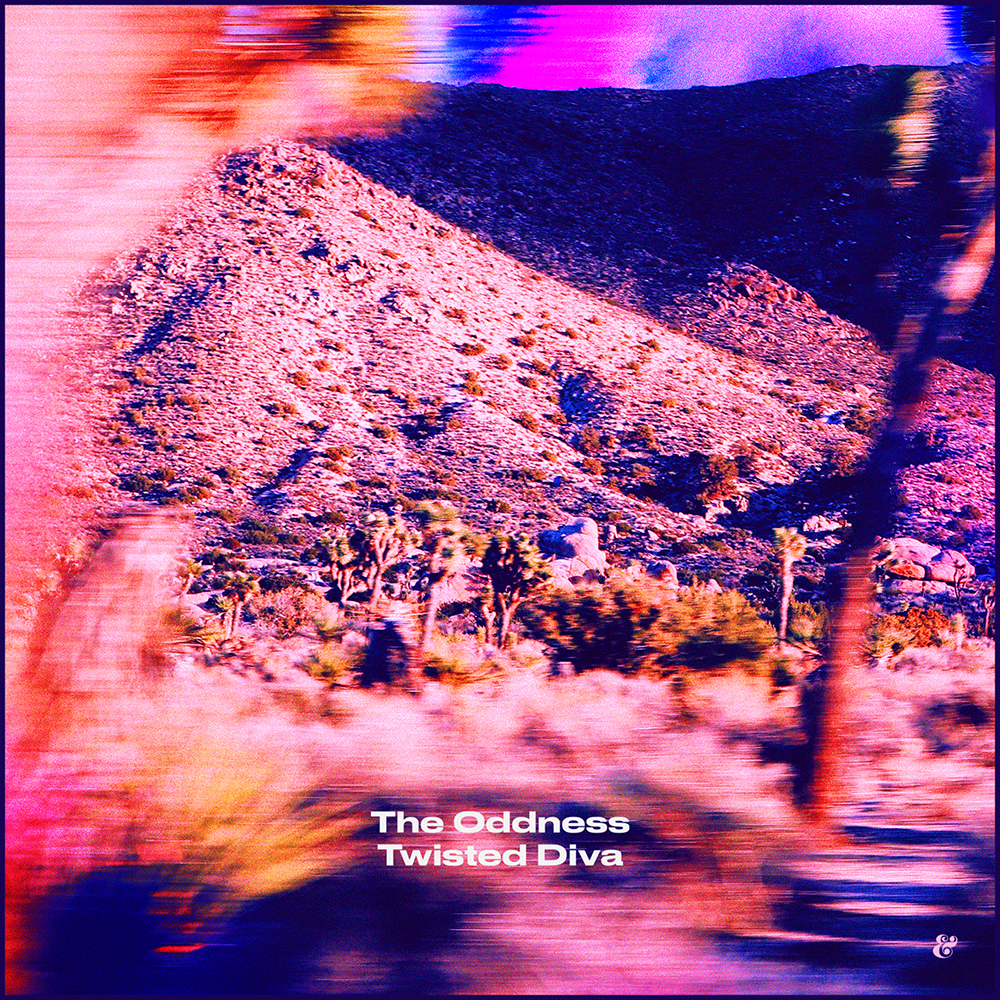 Following on from head-spinning remixes for Satin Jackets and Franz Matthews & Local Suicide, Melbourne based The Oddness returns to Eskimo Recordings with a new 3 track EP that showcases the Australian producer’s eclectic, psychedelic approach to club music.

With its hypnotic dub disco beat, swirling pipes and mantra like chants ‘Distant Voices’ is a tie-dyed cosmic number that would be the perfect track to kick start any tropical rain forest rave. An invitation to a dance floor initiation that keeps the tempo low and the strangeness dialed up.

Suitably warmed up it’s time for some real freaky dancing and ‘Twisted Diva’ is just the thing to get those limbs flailing in all sorts of strange directions. Over an irresistible beat, a multitude of different trance inducing sounds, melodies and snatches of vocals drift in and out of the mix before echoing off into infinity.Rounding out the EP we have ‘Get It Together’, another dose of psychedelic, dub flavoured electronica.

Originally featured on Eskimo’s recent compilation The White Collection, the chugging beat on ‘Get It Together’ provides the perfect backdrop for myriad sounds to rattle and reverb their way into the cosmic ether and close out the EP.

There is no denying that The Oddness knows exactly how to embody his heritage, transporting us to the mystical wonderland that is Australia – and all that partying ‘out bush’ has to offer.

‘Distance Voices’ – The Oddness is released on the 19th March, 2021 via Eskimo Recordings and ‘Twisted Diva’ is due to be released as a single on 26th February. 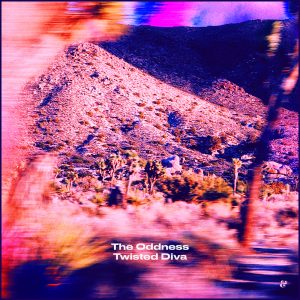