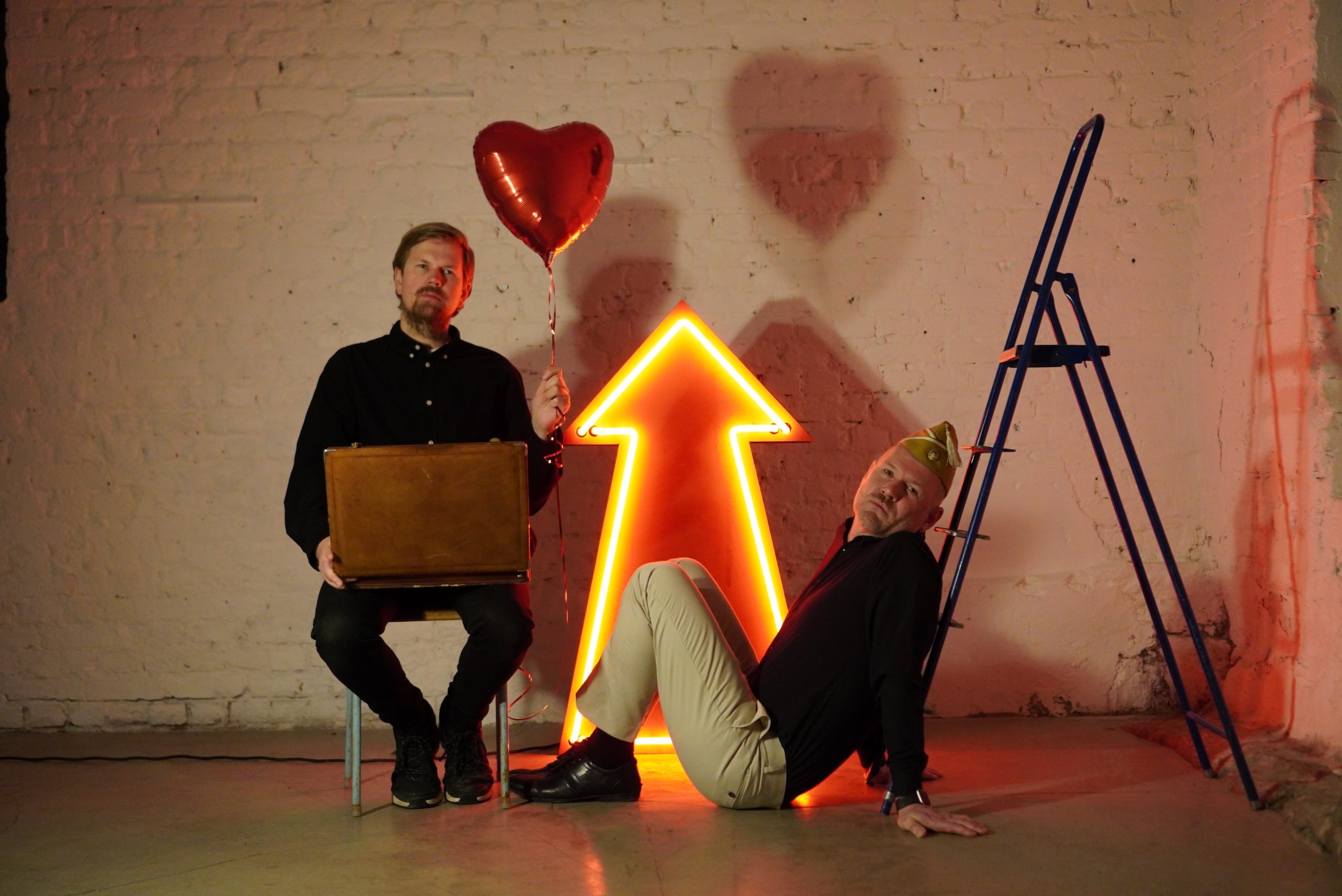 Oslo label Badabing Diskos follows its glorious first release with a new EP from Sommerfeldt, who offers up his most club-ready sound with Sigmund Floyd’s dreamy vocals.

Sommerfeldt is another Scandinavian electronic king who has worked under various monikers, including Sommerstad and De Fantastiske To. He has previously released tracks on acclaimed labels such as Paper Recordings and Full Pupp and has remixed everyone from Way Out West to Amp Fiddler while establishing himself as a prominent figure in the Oslo club circuit. This first solo EP under his name is heavily influenced by the wide selection of music you’d find in his record bag, from UK garage to house and even new wave legends such as The Cure. Meanwhile, Sigmund Floyd is known for his work with legendary dub disco orchestra Palace of Pleasure and the electropop band Legz11. He is also a go-to vocalist for many electronic producers.

Opener ‘Overloved’ was written as a mellow yet uplifting love song in response to the present absurdities in the world. It is a stylish seven-minute house lullaby with heavenly vocals and heartwarming pads. The drums are warm and shuffle smoothly down low while emotive pads convey real tenderness. ‘The Sommerfeldt of Love’ is another charming house cut with an expansive groove, infectious claps and bumping drums. The synth work lights up the skies with cosmic waves and uplifting feelings and ensures this one will quickly become a club favourite.

This is a second standout offering of perfect Scandi-house from Badabing Diskos. 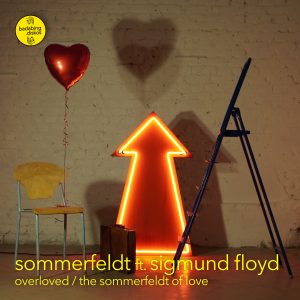