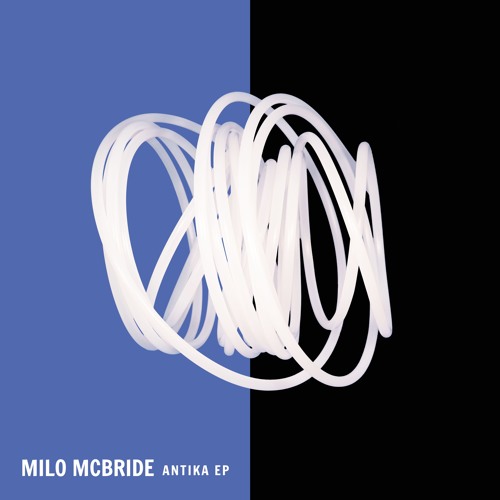 Milo McBride releases his first otherworldly composition on [par•ka], a 4-track original EP titled “Antika,” along with Peter Fonda’s Acid Mix. Originating from New York City, Planet Earth, McBride’s curiosity has propelled him into an auditory universe yet to be discovered by those before him. Distorting the energy of his own vocals, charging up ionic basslines, and crossing both digital and analog waves, Milo McBride is Parka’s very own physicist of sound. Naturally however, the Big Bang in this circumstance refers to the unleashing of “Antika.” On Friday January 27, the release will be distributed worldwide on vinyl by Halcyon.