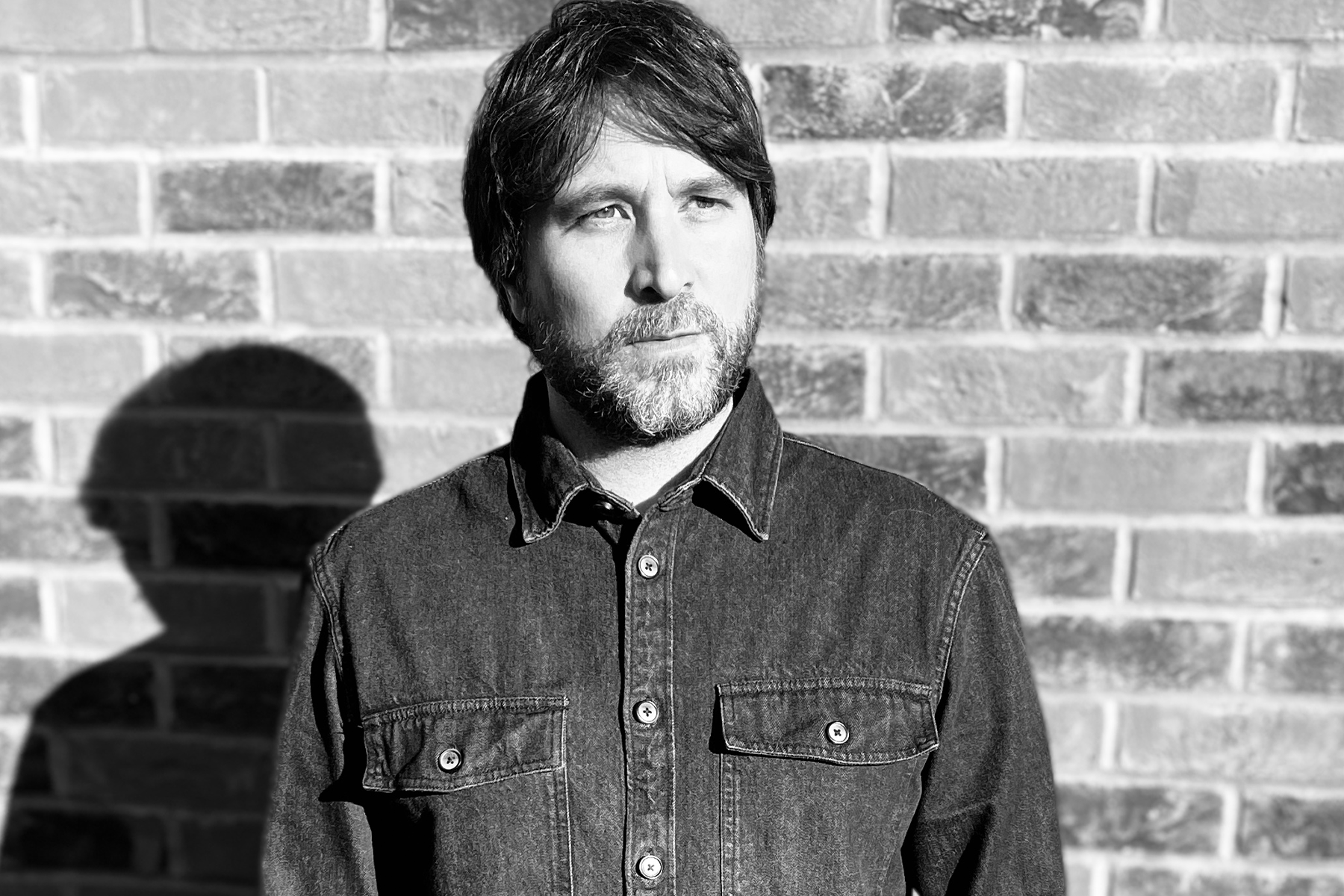 Independent label Quattro Music is proud to have signed and to be releasing the new EP by the talented producer James Bright. This is the follow up to the critically acclaimed Little Things album.

James Bright’s career in production began in 1999 when he was introduced to legendary producer Steve Miller (AFTERLIFE).

The duo went on to form the successful downbeat act LUX and their debut production NORTHERN LIGHTS, picked up as the opening track for Café Del Mars successful compilation series,  a number of high profile synchronisations and considered a Chill classic that still sits high on a large number of playlists and charts.  The duo has collaborated many times over the years and LUX have gone on to be downbeat legends included on many of the genres highest profile compilations and playlists.

As a solo artist James Bright productions have featured on a number of compilations, playlists and synchronisations and he is a sought-after producer in his field. James Bright has also remixed many diverse artists from Candi Staton, Roots Manuva, New Order spin off band Bad Lieutenant and many more.

James Bright’s last album LITTLE THINGS has become a sought-after classic, now being followed up with a series of EP’s, BETAMAX being the first of what will follow. We hope you enjoy Quattro Music’s latest signing and will add it to your playlists to take you through these difficult times; remember, the future is BRIGHT. 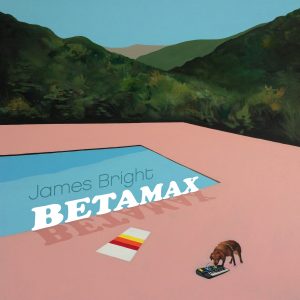