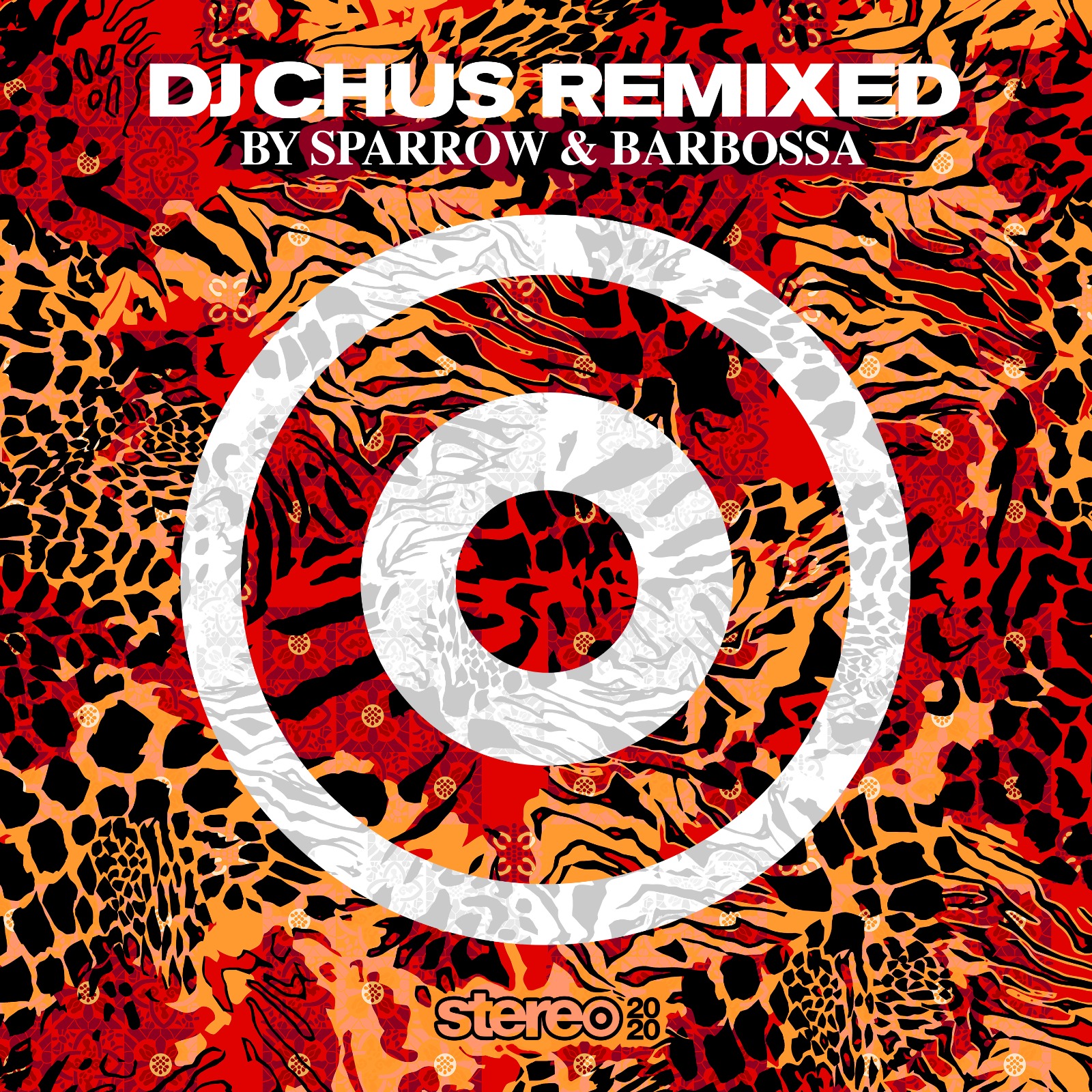 For the celebration of the 20th anniversary of Stereo Productions, we have an extraordinary project in which Chus himself has chosen his favorite producers to remix three of his most iconic studio productions: ‘El Amor,’ ‘World Routes,’ and ‘Black Rain.’ But the relationship didn’t start there. Read our full story:

Emiliano (AKA Uru) Haberli and Bryan Coletta are the names behind the infamous duo Sparrow & Barbossa. Uru (Barbossa) was the original percussionist in DJ Chus & Joeski’s ‘El Amor’ back in 2003. The stars aligned when Chus got in touch with the duo after they reached #1 with their Yeke mix, one of Chus’s favorites. Now, 20 years later, Uru has crafted the drums sequence again. Bryan (Sparrow) is a pianist and comes from a musical family. His father is the legendary guitarist Francis Coletta, who worked with artists like Whitney Houston, Quincy Jones, and Frank Sinatra.

The original track was one of the most significant pillars of Iberican Sound, colored with plenty of organic elements. This gem takes on new skin with Sparrow & Barbosa bringing in afro rhythms, dense basslines, and a tribal house atmosphere while keeping the sensuality of the ethnic vocals, imprinting a confident message of joy and celebration.

Out on September 23rd, via Stereo Productions. 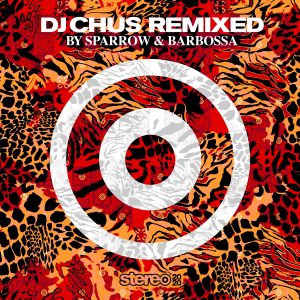