Prab K – I Met Her In Space (Better On Foot) 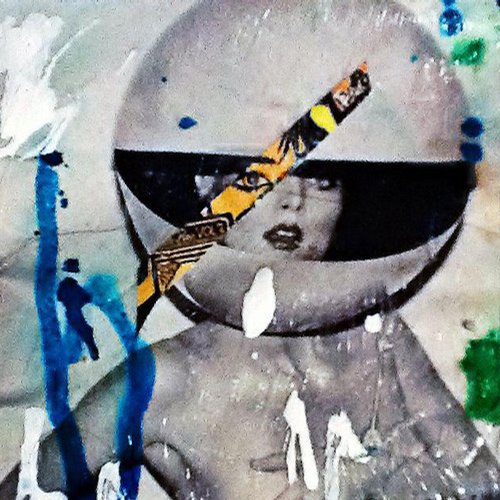 No. 19 remix artist Prab K’s collaboration with Jon Charnis and Lovecraft won the Beatport competition and became the best selling No. 19 release of the year. Since then, Prab K has begun to make waves as a DJ beyond his Washington DC residencies, playing at venues like The Standard in LA and The Electric Pickle in Miami. In his first outing for Better on Foot he releases a beautiful deep tech track called “I Met Her In Space,” where lush pads and dreamy vocals are accentuated by gliding high hats. Circoloco’s Andrew Grant steps up for a dub remix that brings grit to the original’s floating quality.

At a ripe young age, Prab K’s sound character is meteorically garnering attention and creating buzz throughout the world. Having been a Beatport Deep House Top 10 artist and regularly played alongside artists like Damian Lazarus and Agoria, this latest single on Better on Foot is set to cement his position as one of the brightest new talents in deep house.