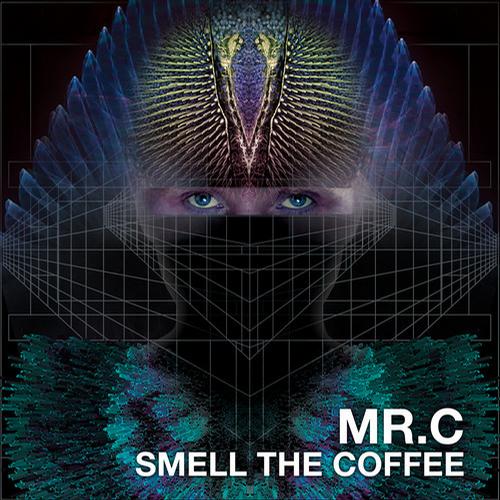 [Release]  Richard West AKA Mr.C should need little introduction to anyone. A pioneer of Britain’s Acid House movement, he helped forge the early House and Techno scene as a producer, MC, DJ and party promoter. From his mid-eighties vinyl releases with Eddie Richards, through his legendary Clink Street residency and on to his days as club owner at London’s, The End, he has always been at the heart of the ever shifting landscape of dance music. As frontman and song writer for the chart topping act, The Shamen, he picked up the prestigious Ivor Novello award and was ingrained into the memory of music lovers across the globe. Since the closure of The End in 2009, Mr.C has channeled his prodigious talents and endless passion into his Superfreq brand, launching parties in the far corners of the globe and taking his sound and his positivity to party crowds across the planet.

The Superfreq label saw its relaunch at the beginning of 2013 after a hiatus of several years, kicking off with Mr.C’s superb ‘I’m Gonna Give You Some’. Now, the London-born LA-based label boss & producer is poised for the release of his brand new long player, his first in over a decade. Written in London and recorded between the UK’s capital and New York City, ‘Smell the Coffee’ is a very personal journey into Mr.C’s vision of the world put to a soundtrack that encapsulates the energy of Acid House and spiritual positivity that is at the heart of Mr.C’s quest. Ten tracks make up this heartfelt LP, opening with the thought provoking ‘Open Up’ featuring a spiritual ‘call to arms’ from Soul 2 Soul and Shamen vocalist Victoria Wilson James. Mr.C steps up with his own vocal performances featuring on a number of tracks including the theatrically delivered Acid winner ‘The Future’, old school vocal techno number ‘Can’t Get Enough’, the heavily vocoded and spacey ‘Interaction’ and the spoken word excellence of ‘Synchronicity.’

‘Smell the Coffee’ is a timeless album that draws on elements of dance music’s past, present and future, from the delightfully dark Acid techno of ‘War Games’, through the Arp led cut ‘The Hunt’ (a track directly inspired by Moroder’s ‘The Chase’), and on to the mid-tempo ambient soul of the closing number ‘Smells Good’, Mr.C brings together the diverse threads of electronic music and weaves a rich audio tapestry that is truly engaging.

This brand new album from one of modern dance music’s founding fathers is an essential listen that reflects both Mr.C’s passionate view of the world and his endless love for the music that has been the center of his journey. Enjoy!