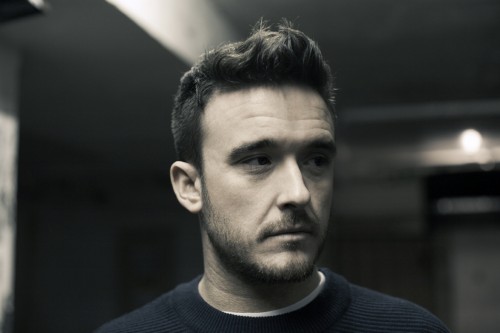 In advance of the Lovelife party debut at the South by Southwest festival in Austin, Texas, we were fortunate to catch a few words with the Leftroom boss himself, Matt Tolfrey. Here’s what Tolfrey had to say about his upcoming show, the bands that have been most influential on him, his thoughts on Austin and more.

1. This will be Lovelife’s first time in Austin and we couldn’t be happier introducing our brand to the Austin public with you as our headliner. Will this be your first time in Austin? What have you heard about Austin’s music scene and how do you feel about helping proliferate electronic music in a city famed for bands and live music?

When I lived in Nottingham, I heard a lot about SxSW, so I am excited to check it out.  I have heard they break a lot of new bands here, the White Stripes being a good example.  Let’s hope the band heads go for some 4/4 beats. Be nice to hang out with MANIK also, and check out Austin.  As you can imagine, I have never been.

2. One of our favorite kinds of parties to throw is the day party. We love the happy vibe and the light-hearted nature of the music that goes along with sunshine and sunsets. What is your favorite kind of party to play and why? Warehouse? Late night? Daytime?

I don’t think I have a specific favourite, each kind of party brings about a different vibe and brings up different challenges.  I just love being able to play lots of different types of music all the time.  Different venues and situations make this happen a lot more often.

3. In the spirit of Austin’s live band music scene, who are some non-electronic acts that inspired you as an artist?

My dad brought me up on Hendrix, Clapton, ELO and the Stones, so I was lucky.  As I got a bit older I was a grunge head, I was into Nirvana and Pearl Jam.  I then got into Green Day and Offspring as I hit my early teens.  My brother then introduced me to electronic music so I was hooked from there.  I am English though so I always had a soft spot for Oasis, Blur and Radiohead.

4. If you had to choose one song to represent your set for the “Sex by Southwest” party, what would it be and why?

It’s this new record forthcoming on Leftroom by Lil Mark called 1994.  When you hear me play it, you’ll know why!!!