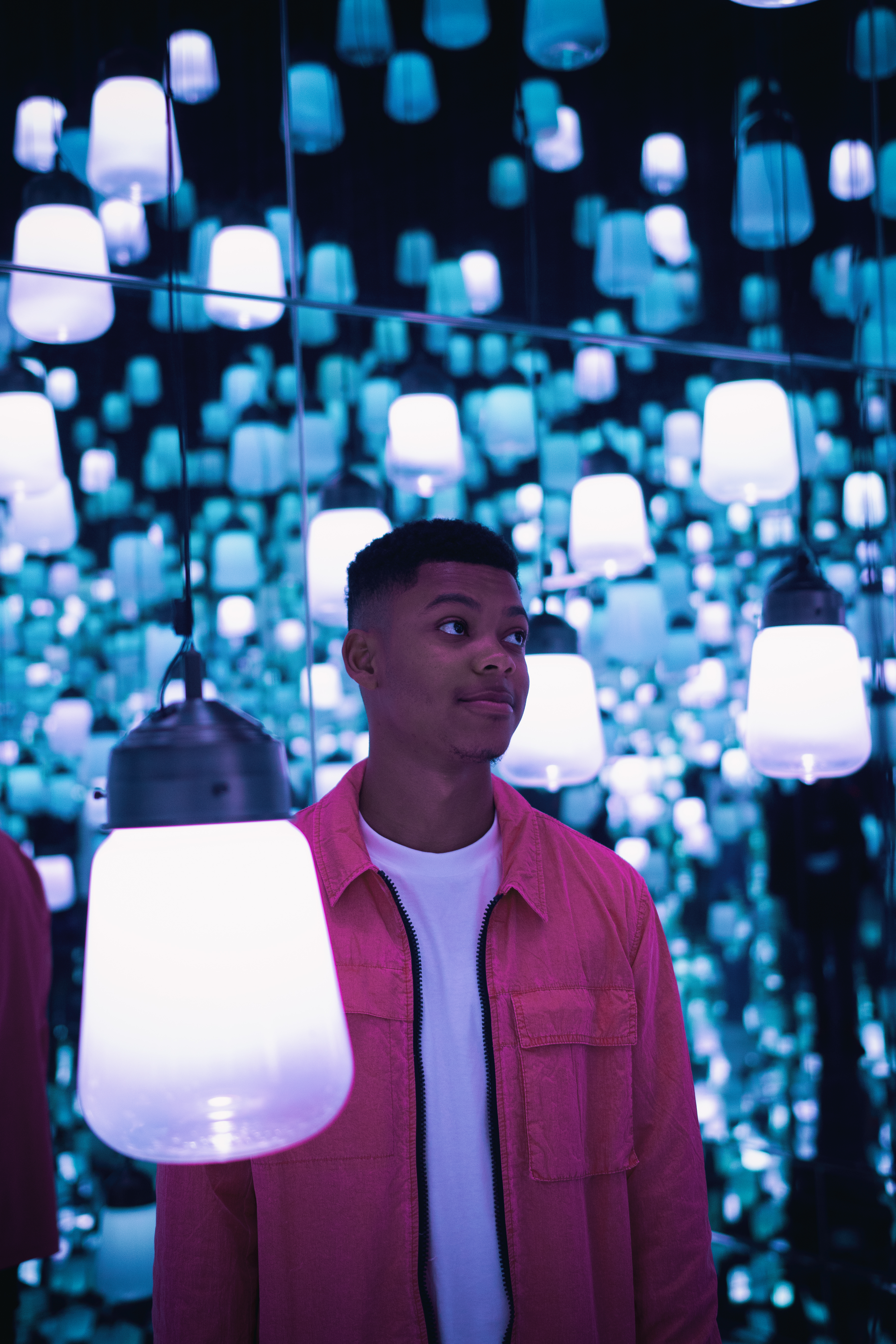 McLovin’ kicks off with a satisfying groove and a colossal bassline. The emergence of the warm soulful vocals and strings of the Gary’s Gang sample create a unique dancefloor moment. Mason explains, “it was my main aim to be an artist on Hot Creations from day one, so this release is special for me. The inspiration for McLovin’ was to create a moment of detachment from everyday life before returning to the chaos.”

On the flip, the spellbinding Remedy features a snaking sub-bass complemented perfectly with the powerful vocals of Ursula Rucker. “In its original form the song featured an old acapella from Ursula, but when we were put in touch with each other we knew we wanted to create something completely fresh.”

Mason Maynard has already built himself an exceptional reputation, with his groove led productions backed by some of biggest names in the business including Carl Cox, Jamie Jones, The Martinez Brothers, Green Velvet, Skream and Seth Troxler. His releases on Repopulate Mars, DFTD, Sola and Relief (where he has collaborated with Green Velvet) have been supported heavily on BBC radio. In 2019 he toured the world, with sets at EDC, Hideout, Creamfields and also across Ibiza during the summer. Praised homecoming gigs took place at Manchester’s Warehouse Project and in front of 15,000 in the Hangar at Parklife Festival. 2020 will see Mason go from strength to strength as he continues to tour the USA and announces his new FANTAZIA label. Working alongside USA electronic music heavyweights Insomniac, FANTAZIA is inspired by early acid and raving culture, with a debut release that dropped in early March.