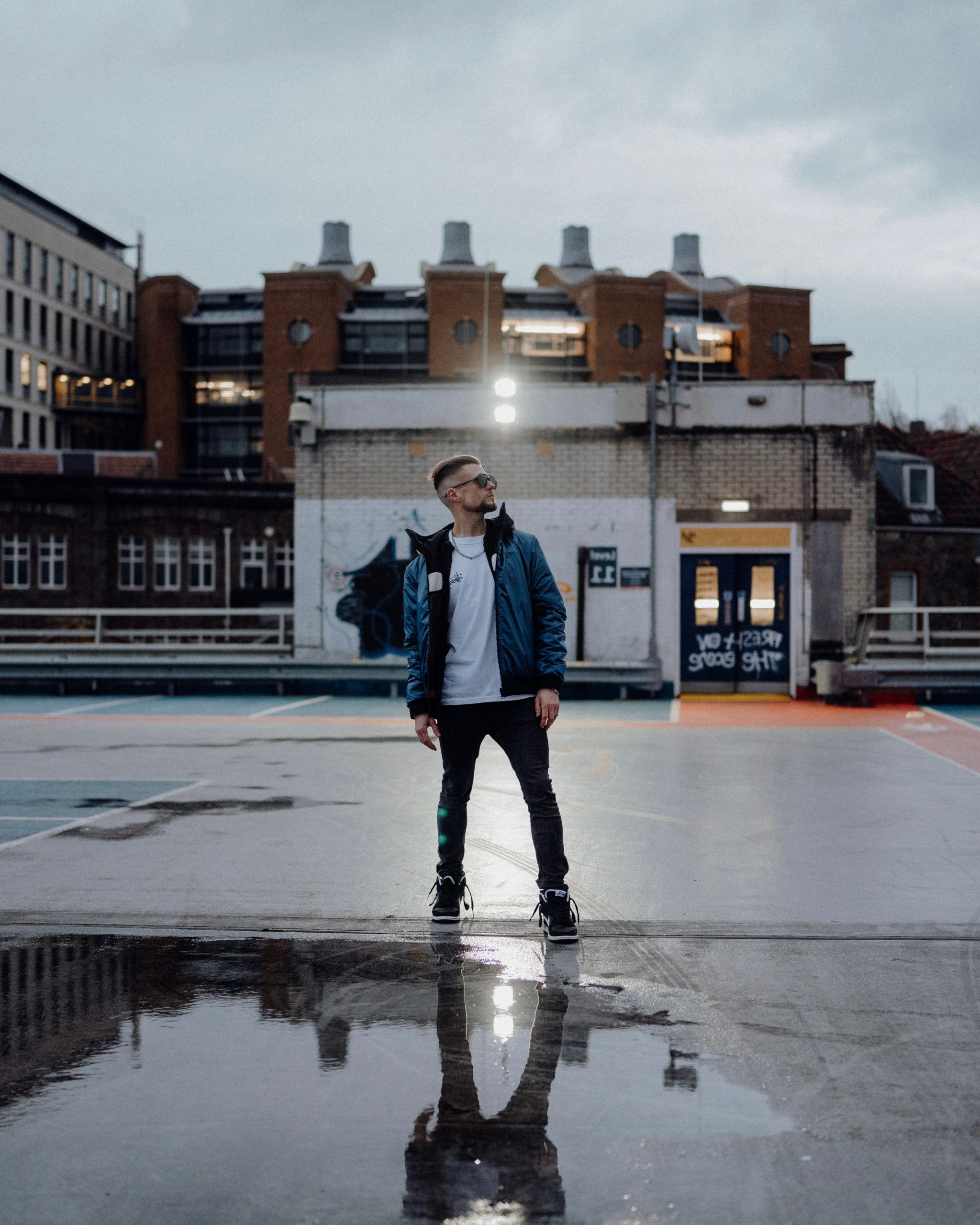 Pardon the pun, but the term Renaissance Man couldn’t be more appropriate for the label’s latest signing; Martin Badder is, arguably, one of the most expansive talents at work today. He’s released on almost every label worth their salt from Crosstown to Nervous via Repopulate Mars and many others in-between. Heck, he’s even been remixed by John Digweed and Nick Muir!

Now he delivers ‘Another Life’, a collaboration with vocalist Stealth that began life unrecognisably, “It was a deep instrumental originally,” he explains, “I sent it over to Stealth, who picked-up on its vibe, and it grew from there.”

“The track had this ethereal melancholy to it,” confirms Stealth, “but it remained hopeful, which I simply reflected, both musically and lyrically. It is a love song of sorts, albeit (I hope) a very contemporary one aimed at the dance floor.”

The guys supply two mixes, with the ‘Original’ dripping in emotive electronica, whilst the ‘Deeper Mix’ draws on a melodic techno edge.

Remix honours have been handed to Israel’s fast-rising Millero, who comes in hot from ‘French On Acid’ (also on Renaissance) and ‘Stamina’. Instantly drawn to the track, he was inspired to take it in a very different direction to his past productions, as he explains, “The rich melancholy in the vocal immediately made me think of dancing on a beach as the sun’s coming up, so I set-up about capturing that vibe with a warm, housey feel. It’s definitely one for summer!”