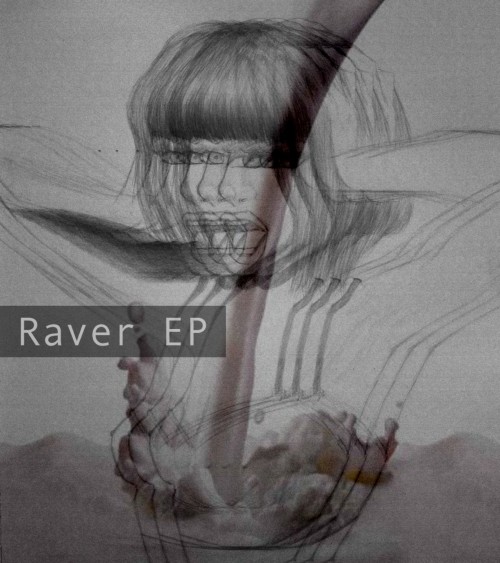 [Free Download]  With Trick Track Records 1 year anniversary comming our way, we are giving away a outstanding FREE EP by a up and coming known producer, Made To Move, which delivers a floor bouncing 3 Track EP that take you straight in the 90’s underground raves, while being accompanied by Tiago Schneider’s new-house remix.
The entire EP is influenced by old school sounds with samples from the late 80’s and 90’s hip hop culture and while adding the 4/4 beats, what comes out is outright lethal combination of house music.
The first track reminds us of the early ages of house music when everything was going down in the warehouses of London and that is exactly how this track is presented to us. With a lower BPM but in the same area of groove is “gLOW iN THE DARK” with a much relaxed feel to the beginning of the track but as the track progresses it slowly introduces elements from the new age of house music.
“Ready For This” is a much darker track but with its roots from the same place where the entire EP was inspired. The baseline overcomes this entire track and takes control of its groove setting the tone for a dark experience throughout the track.
Tiago Schneider’s remix for “Ready For This” is in the same lines as the original but it takes a rather deeper route than the original tune that is more house inspired.
This EP shows an entire progress and gradually increase in change and movement of the house music and how the music evolved in the past 20 year while still maintaining its core elements.