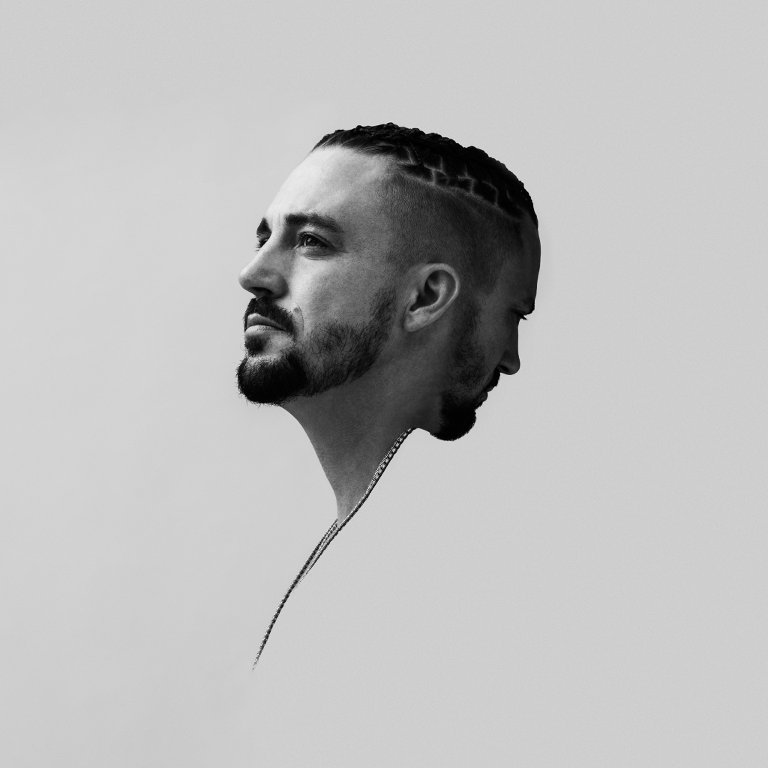 Like Mike recently surprised fans with the release announcement of his debut album, Pain, Love, & What Comes After. The album is a collection of songs that were written over the past decade, describing different chapters of Like Mike’s life as an internationally renowned artist touring the globe: the ups, the downs, and everything in between leading up to the moment the world shut down.

Pain, Love, & What Comes After is a heavy hitting album with features like Smokepurpp, Blueface, Wifisfuneral, and rap superstar Lil Baby. The 15-track body of work flows cohesively between songs, with peaks and valleys that craft a pensive story of pain, love, and everything in between.

Following the release of three singles setting the stage for the album’s ultimate release, ‘One Night’ with Mr Eazi, ‘W Hotel’ with renowned rappers Smokepurpp and Blueface and finally ‘Lipstick’ with S3nsi Molly and Jodi Couture; Like Mike provided ample insight as to what listeners could expect from the album. Available now in-full, the balance of the 12 unreleased tracks see Lil Baby grace the dynamic delivery of ‘Silence’ alongside additional features from Yung Mavu & Chuki Beats on ‘Butterflies’

Like Mike’s foray into the hip-hop and rap space signifies a monumental shift in direction for the talented music producer and songwriter. Making a splash with this striking assortment of key collaborators, Like Mike embarks on this path with intention and poise.  “I’m not trying to control life anymore,” Mike explains. “I’m trying to experience it. I’m trying to be present. This album is me being present through so many ups and downs and creating through my experiences.”

During a journey that spans over 15 years, Like Mike has achieved a staggering number of career highs and secured #1 singles in a multitude of countries. His 2016 single ‘The Hum’ went platinum and a collaboration in 2017 with Ne-Yo on ‘Higher Place’ secured the #1 Billboard Dance position.

This project grew from his need to dig deeper into the sounds of his early years and young adulthood, a blend of genres that were the soundtrack to his life. Like Mike’s younger years were in a period during which he was exploring his musical creativity. Singing and songwriting were the first steps into his musical career. “Music has always guided me through life,” he says. “Any moment can be intensified through music: moods can be changed, stories can be told, feelings become timeless, and memories can be solidified.”

To find out more about Like Mike, go to: