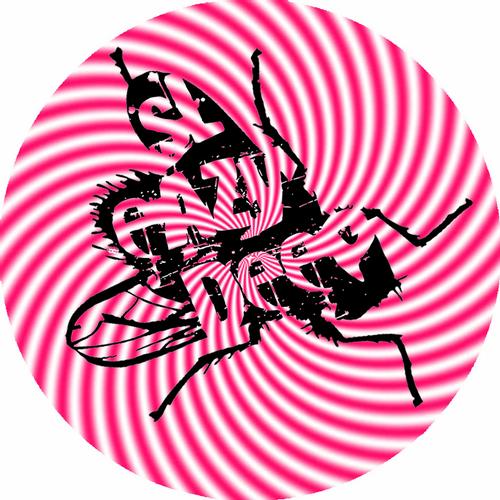 [Release]  If there was one word to describe how I like my music, it would have to be SLEAZY, and Sleazy Deep Records gives us just that.  Hard hitting, bassy music, that sends you into a frenzy, Sleazy Deep has been giving us the sleaze for over a year now and have released some serious tunes.  For there next release they bring back the colossal Jobe, who once again brings it with his latest The Jam.  A stunning two tracker, this release is another strong statement from Jobe.

‘The Jam’ is a hip and hard track with a vicious bass line accompanied by some classic hip hop vocals.  A stunner on the dance floor, Jobe’s demanding sound will captivate you.  In a classic Jobe style, ‘The Heat’ is another behemoth of a track with its massive bass line, spacey vocals, and sharp percussion. This another great release from Jobe, and as always, I look forward to what he has in store.  I have been a big fan of Jobe for sometime now and you can see why with these track.  Last year we were lucky enough to get a Lovecast from him and oh how awesome it was!