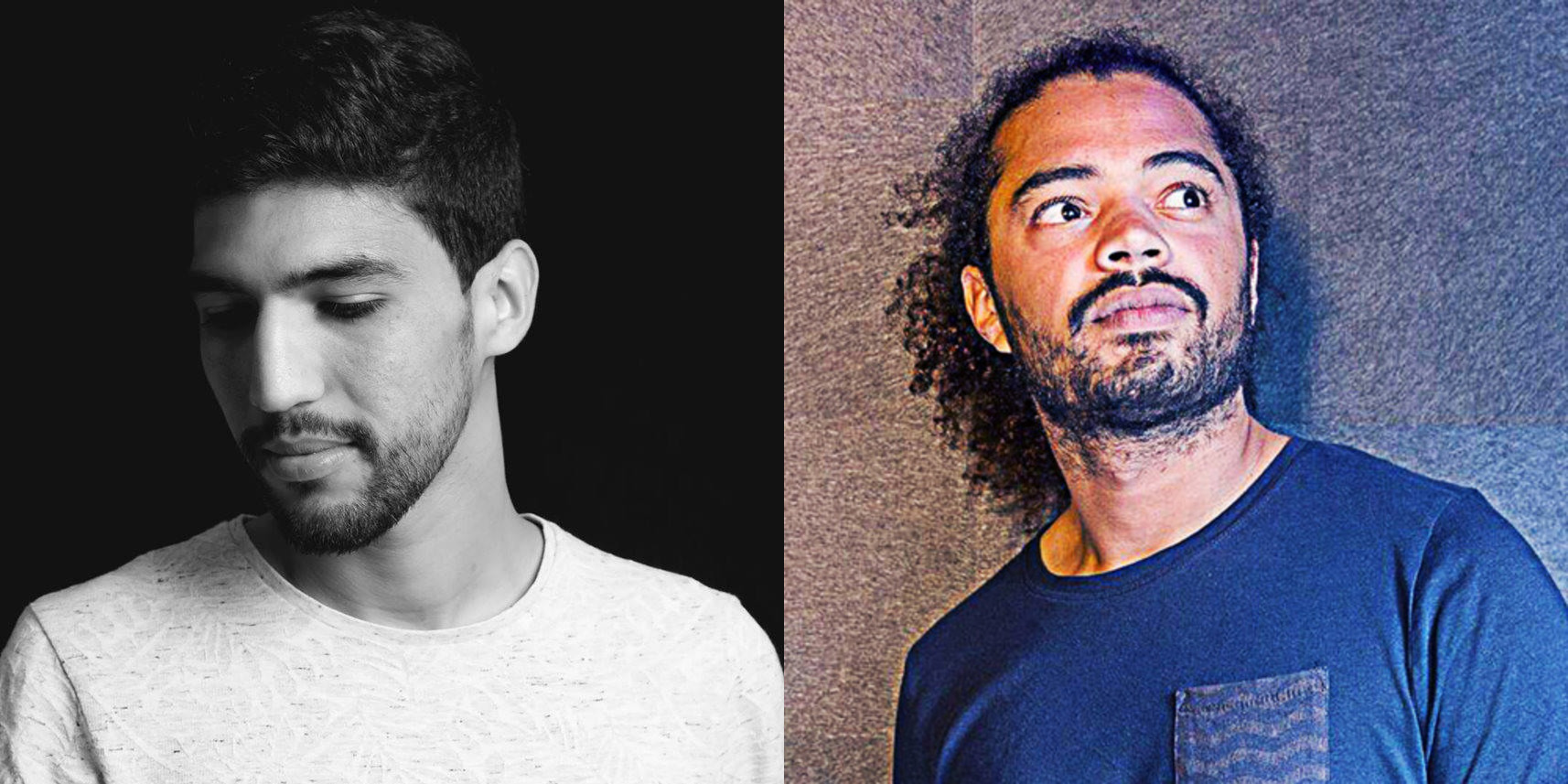 Hey guys, great to talk to you. How are you? What’s good and bad in your world?

A: Hello! Great to speak to you. Well you know, life’s been going crazy for almost 14 months so far, living with less freedom as we used to live before unfortunately, but yeah, I believe things will get better in the nearest future, hopefully!!

B: Thanks for having us guys!! Life is good and the ones I love are safe, so I consider myself as lucky.

What were your journeys into producing / DJing?

A: When it comes to producing, my journey started a decade ago. I was 16 years old when I decided to start making music then i had my first release exactly in 2011 with an Greece label, and that’s how I continued my journey with many releases until now. For DJing, i couldn’t manage it to play in the clubs during my early ages due to my study time that was very tight, so I had to choose either to build my carer with music production or to jump into DJing, and of course i had to choose to produce more until I had my first gig in 2014 in Marrakech, and that’s how i started my journey with DJing

B:  I started djing around 2000, mainly into turntablism/scratch music and at that time, I needed special beats, samples and grooves for battles.. So I started production quite soon after because I wanted to have my own sound. My love for the music has never left me since and I had a lot of residencies and gigs in Holland, Belgium, England, Spain, Morocco… I have released with another alias on labels such as Stereo Productions, Nervous, Yellow Productions, Twisted, Beatfreak….. I decided 2 years ago to change my name to become “Balata”

How have you dealt with the pandemic what’s it been like for both of you?

A: It was difficult to see a potential from the devastating time of coronavirus pandemic that’s been wreaking with the physical and the mental health of people around the world, not forgetting ravaging the global economy. However, if we look ahead, there is potential good to come out of this unprecedented time. When it comes to us, remote work and making music was the only way… obviously for most of many other music producers.

B: We have all been affected by this situation. We all had troubles emerging from that crisis. hopefully, I am safe. So I took it with philosophy and like everyone I worked from home. I spent most of my time in the studio preparing some new music. I want to start an album project. So I tried to take some time to build it.

Have you been able to take any positives from the last year?

A: The last year was a mad year for everyone, we all had to stay at home quarantined to avoid the virus, but you know, what doesn’t kill you makes you stronger, and this was my position because i had the full focus on music. I had released my EP Rooted, Unity EP and Zawya EP that braught as to this lovely interview, as i’m grateful to collaborate with very talented artists in Afro House Music like Silvio Luz, Balata, Simo Moumen and many more.

B:  Last year has been very busy for me, full of connections and new opportunities. I have released a lot of tracks on labels like Selador, Perplex, Leisure Music, Union, Seres, Bosom, Open Bar…..

When did you two first meet, what made you want to work together?

B: We met around 2012/2013, at this time I was owing a label specialized in Latin `house called Bongo Tone and Achex was signed on my label. I released some tracks from him and we have also collaborated together on a release. So it was very easy for us to work together.

Tell us about the new release on My Other Side Of The Moon? How did that come about?

B : It was so obvious for us to send our demo to MOSOTM, it was the only label we were aiming. We were so happy to have a quick positive answer from the team!! Thanks a lot guys!

What was the inspiration behind the record?

A: I had a moment when i was chilling at home and listening to a very deep and spiritual talk about a musical event, and that made me think why not to get deep with these thoughts and create something that goes with what i was feeling that moment, the result was ˋZawya’!

B: Achex and I we know each other from a few years now. We were talking about doing a collaboration together. He told me he had a good idea that he started and that he thought it would be a perfect fit. We worked on it remotely till the end and Zawya was born!

What was the inspiration behind the record?

B : The aim was from the beginning to keep the record in between the afro groove and the organic analogical melodies and ambiances.

Who did what in terms of producing, did you both have individual elements that you worked on?

B: Achex was the first to work on the project in Morocco. He started to give the idea an ambience and collecting elements like voice, some melodies… Then after the idea was a bit more advanced he sent me the project and I started to work on it in my studio based in Belgium. I then reworked the structure, the melodies, added some more elements, rebuilt the drums, rearranged it.. I finally made the mix and master to deliver to MOSOTM.

Is it weird making music with no Djing and no crowd interaction?

B : I am a real music production lover… I started it a long time ago, and I will always be doing music. With friends, with crowds, or alone, I will be doing music!

What would be your dream first party back after clubs and festival return?

B : I would love to play on my Island. I come from Martinique in the French West Indies and all my family is living there. Playing for the ones I love would be so wonderful!

What have you missed most about not partying and playing live gigs?

B : Definitely I would say the contact and interaction with people. Even if being able to travel and discover new countries and cities is also something that I miss.

What else have you both coming up?

B : I have some new releases coming on nice labels, some remixes coming and I started a big project that I have to keep secret for now….

My Other Side of The Moon · Balata, Achex – Zawya