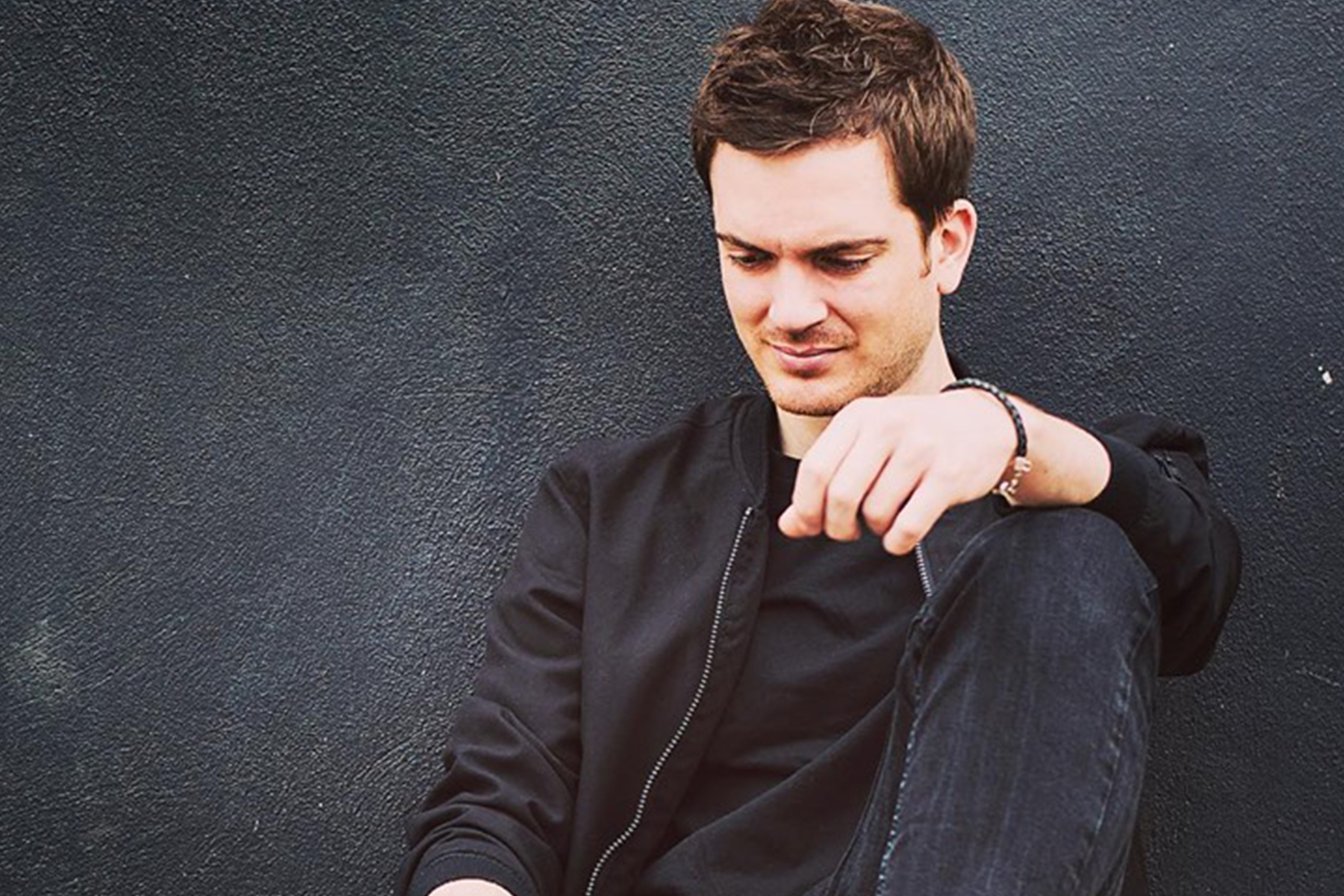 Kisch, hailing from London, is our next Hometown Heroes guest.

Kisch’s tunes “Love All Day” and “Say You’re Mine” have racked up over three million Spotify plays, made Danny Howard’s “Friday Fire”, and twice claiming second spot on Traxsource’s overall chart. His music also have a habit of sneaking onto compilations by the likes of Toolroom and Cafe Mambo, with further support coming in from DJ S.K.T, Sam Divine, Sonny Fodera, Mat.Joe and even crossing over to stadium fillers like Afrojack and Oliver Heldens.

Kisch has also had the pleasure of traveling the world, playing at monster nightclubs such as Ministry of Sound, Es Paradis Ibiza, Ocean Beach Club, Egg London, Pacha Munich and in countries as far reaching as South Korea, Thailand and Azerbaijan. His ability to blend vocal house anthems with rhythmical groovers has kept club goers fist pumping with the energy of a teenager, and with some of his strongest records in the works, expect to see his name on a nightclub poster near you soon.