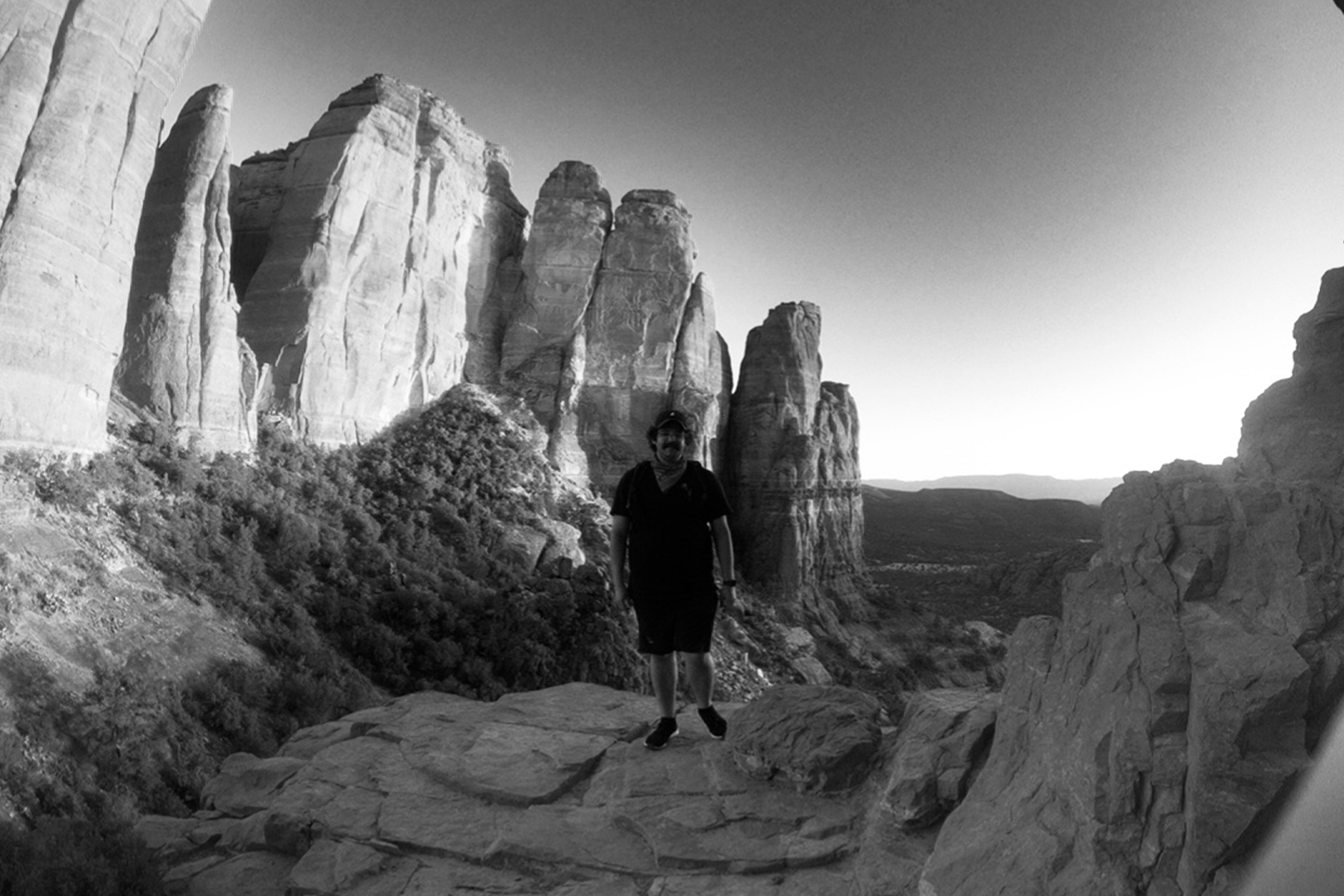 Our next guest on the Hometown Heroes series Eric Medina is certainly no stranger to the San Diego house & techno scene.

As co-founder of The Deep End, vibe-setter of San Diego’s West Coast Weekender, and event production manager—over the past 11 years, Eric has seen the circle of music continuously rejuvenating itself. “The underground scene expands and contracts as it evolves,” he observed, “and at a certain point it comes full circle.” As a DJ, Eric gained knowledge of what brings people to a party, how dancefloors respond to music, and an extensive appreciation of music as a whole. Eric has been on lineups with Doc Martin, DJ Harvey, Purple Disco Machine, Carl Craig, Cassy, Matthew Dear. He has opened up for rap legend Warren G, and multiple times for Poolside. He’s played parties and venues throughout Mexico, California, Arizona, New York. Without limiting himself, Eric plays house, disco, with early hip hop influences. You can tell a story through music: “Whether it’s your present emotions or the way you want people to feel, you have the power to express your feelings and move the audience through an artistic experience.”

Showcasing the old and new, and presenting music as a unified whole rather than splintered genres that never touch, Eric favors variety. “It allows me to express myself and everything that has influenced me. The multiple layers are represented, not just one layer.” What unites it all, is the feeling that inspired the set, guided along by the way the room embraces and shapes the direction of the mix.

Eric’s dad used to take the family every Friday to the CD shop, where he and his brothers had to pick one CD together to share and discover. They were encouraged to play instruments. Eric’s influences are The Mars Volta, Aretha Franklin, The Gap Band, MSTERKRFT, DJ Heather, and Rub N Tug. He started sneaking into clubs at a young age to hear the music he had heard on CDs and records. San Diego clubs. Dirty Tijuana dives. Sublevel in LA. Warehouses. U-31 and El Dorado where electro was big. Moonshake parties – the hidden hole in the wall for true electronic music aficionados.

Eric started DJing at 17. His first professional gig was at 18. Quick on the scene, he played every San Diego club before the age of 21. A native San Diegan of Mexican heritage, he has committed much of his career to developing and evolving the San Diego scene: “Being a transient city, San Diego is open to accepting new and different ideas.” In creating The Deep End, the motivation was filling the void in the deep house scene. At the time that it was founded, there wasn’t a scene aimed at newcomers that was friendly and delivered quality bookings, and everywhere else was playing different stuff. The younger and newer house heads were searching for a place to gather and explore music together. It’s been magic ever since, with an ever-expanding roster every year exploring multiple genres, definitely The Deep End explores the biggest span of styles than most crews commit themselves to.

Eric just wants to keep creating and nurturing the scene any way he can. He’s happiest when playing. “I want to keeping underground culture alive. Through music, through friendship, through taking responsibility for throwing safe and fun events, each one different and unique. As Daft Punk says: It’s not about the ego, it’s not about the money, it’s about the music.”