$33.95
Portuguese DJ/producer Holly has today revealed the music video for his new single Encontrar feat. Slow J, the first single from his highly anticipated EP Avenal 2500, which will be fully released on May 17th. The artist’s utilization of his hometown and zip code for the name of the EP is no surprise as the […]

Holly Going Personal With His Fans In The New Video For Encontrar feat. Slow J 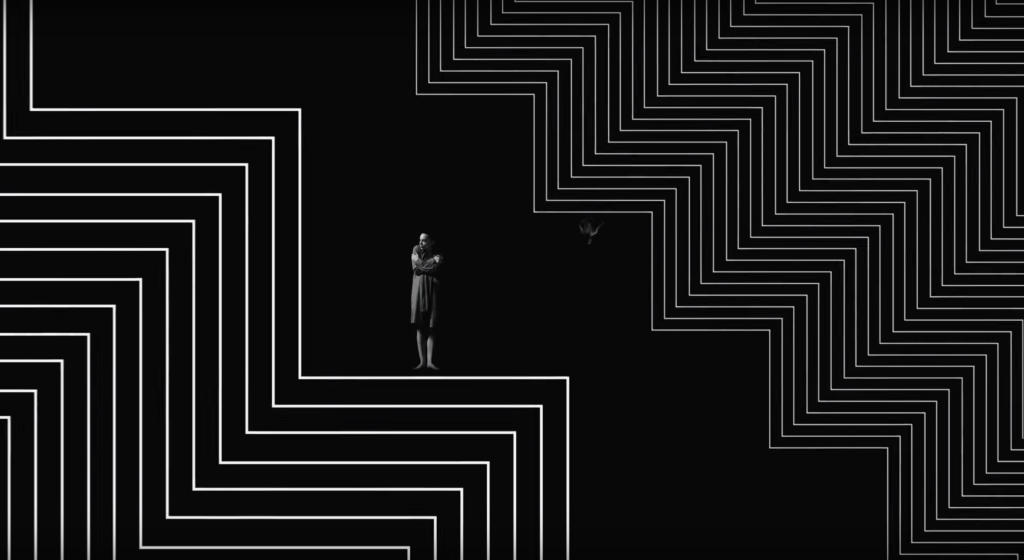 Portuguese DJ/producer Holly has today revealed the music video for his new single Encontrar feat. Slow J, the first single from his highly anticipated EP Avenal 2500, which will be fully released on May 17th. The artist’s utilization of his hometown and zip code for the name of the EP is no surprise as the and this song specifically is a very introspective piece of art; therefore, having Slow J, one of the most well-known rappers in the Portuguese hip-hop community, on the most reflective song of this diverse EP makes the most sense.

The hook “nunca encontrar” translates as “never to find”, which currently happens to be an ongoing theme in Holly’s life. Striving for success and constantly working on perfecting his art has played a toll on the artist’s perception of his career. Holly evokes a sense of fatigue in his efforts of self-development through this delicate song. He conveys this internal struggle in the music video by drawing attention to an expressive choreography, monochromatic color scheme that reflects his dismal mind space and the repetitive staircase pattern that insinuates his endless journey of achieving perfection.

Holly shared more about the song and his collaboration with Slow J:

“’Encontrar’ is an extremely important record for my soul at this point in my life. Every day, I’ve been facing this process of self-betterment and striving to become the best artist and person that I can be rather than fearing that I won’t achieve my goals, which makes me feel like I’m climbing up a never-ending stairway. It makes this record even more special to have the energy of Slow J, since he’s one of my closest friends in music and is also an artist that I look up to immensely.”

The music video was produced by Sente Isto, directed and edited by Made in Lx and shot in Lisbon. Main dancer Elohim Atons is present throughout the majority of the video, but Holly and Slow J also made a cameo.

Check out the music video!