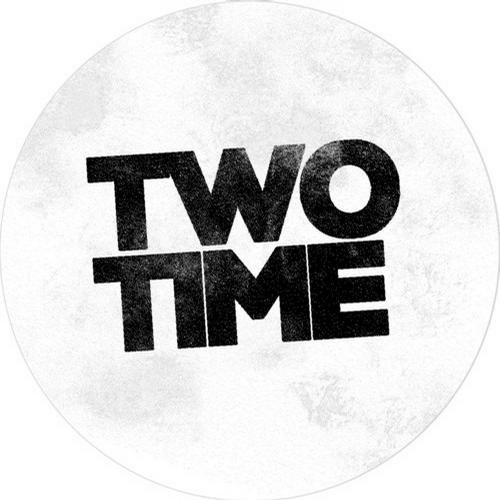 The next release from Leftroom Ltd is the ‘Two Times’ EP from No Fit State man, Geddes, featuring a remix from US house legends, Murk. Geddes is a DJ/Producer who has had considerable influence on London’s fertile electronic music scene in the past ten years. The nomadic Mulletover nights he runs with Rob Star are a bone-fide institution for clubbers seeking out a discerning music policy any Geddes role as a resident there has seen him hone his craft the old school way. His stewardship of the murmur imprint along with his own productions for the likes of Tsuba and Mobilee have showcased a strong ear and deft touch. The ‘Two Time’ EP is Geddes debut for close friend Matt Tolfrey’s Leftroom Ltd label and the title track is a timeless yet modern slice of sleek and moody late-night house propelled by an undercurrent of hefty kicks and machine-like percussion. ‘Showdown’ on the flip retains the same balance between raw and fluidity that ‘Two Time’ has but is a more aggressive affair, with stabbing bass pules and broken synths lending a menacing air throughout. Murk, a duo who need very little introduction, remix of ‘Two Time’ sees the duo break out strident 909 drums and deliver a direct and classic sounding interpretation with very little distraction from simple melodies, dry effects and earthy grooves. Geddes’ ‘Two Time’ is released on Leftroom Ltd 10th June on vinyl and digitally two weeks later.