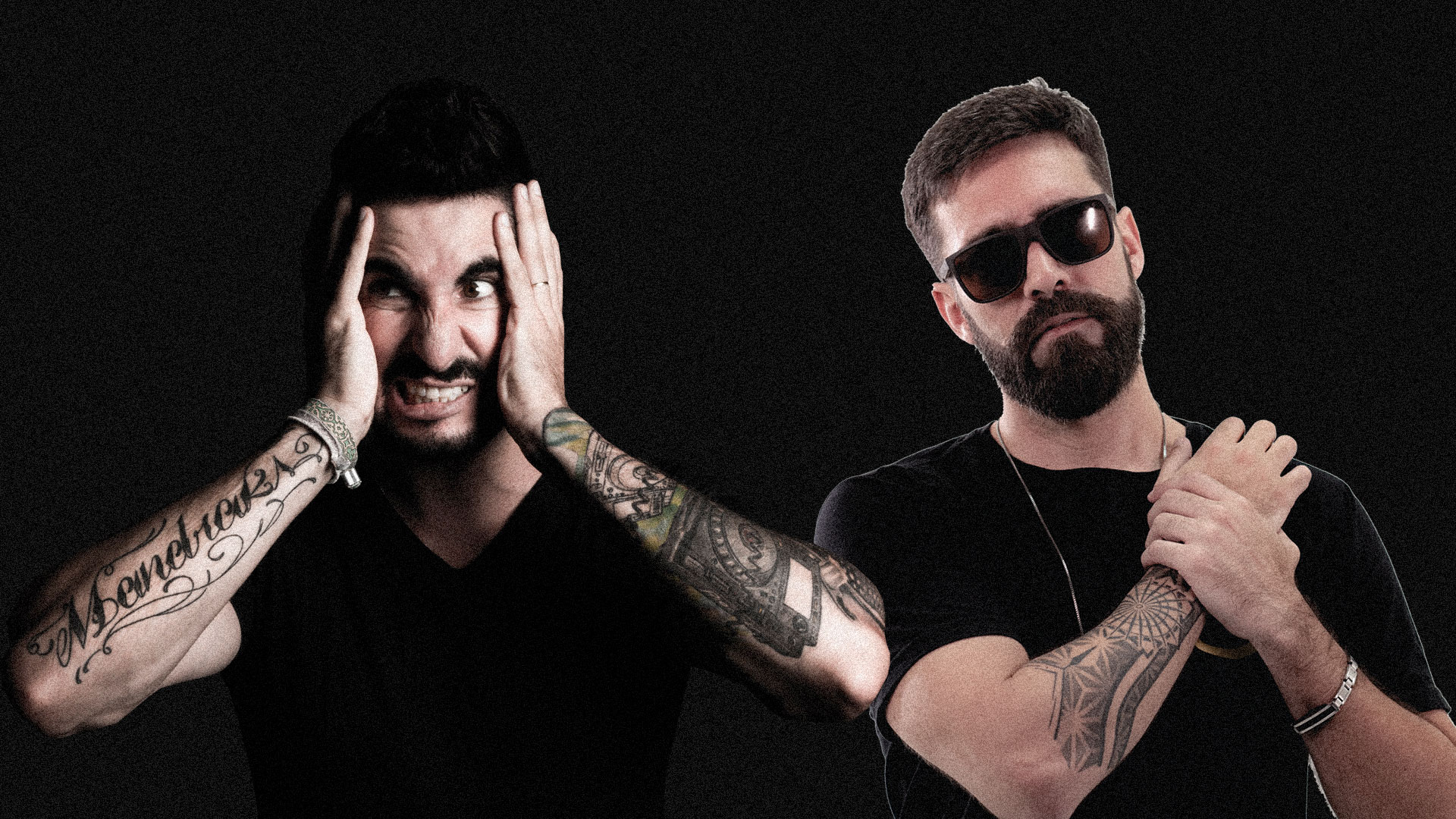 A collab which resulted in a progressive and melodic track

The DJs and producers Mariz and DJ Mandraks joined forces to rescue and reframe  Feel Good Inc, by the English band Gorillaz. For this version, built on consistent arpeggios in a track that develops magnetically, the producers used contrasting vocals from this legendary 1990s production very well, applying melodic and progressive textures which resulted in a reinterpretation with a dancefloor vibe.

Mariz rocked dancefloors alongside Adriatique, Binaryh, BLANCAh and Gui Boratto, in Brazilian traditional clubs such as Amazon Club, Sirena and Warung Beach Club. With releases through the Spanish label Awen and the Italian Three Hands, Mariz Mariz is on a successful path to find himself on the global axis of underground electronic music.

Mandraks laid tracks in cases of Carl Cox, Dave The Drummer and Umek throughout his career of more than two decades, another valuable figure of the São Paulo scene. Skilful, he dominates, with a lot of personality, the art of leading a dancefloor in its most effervescent moments.