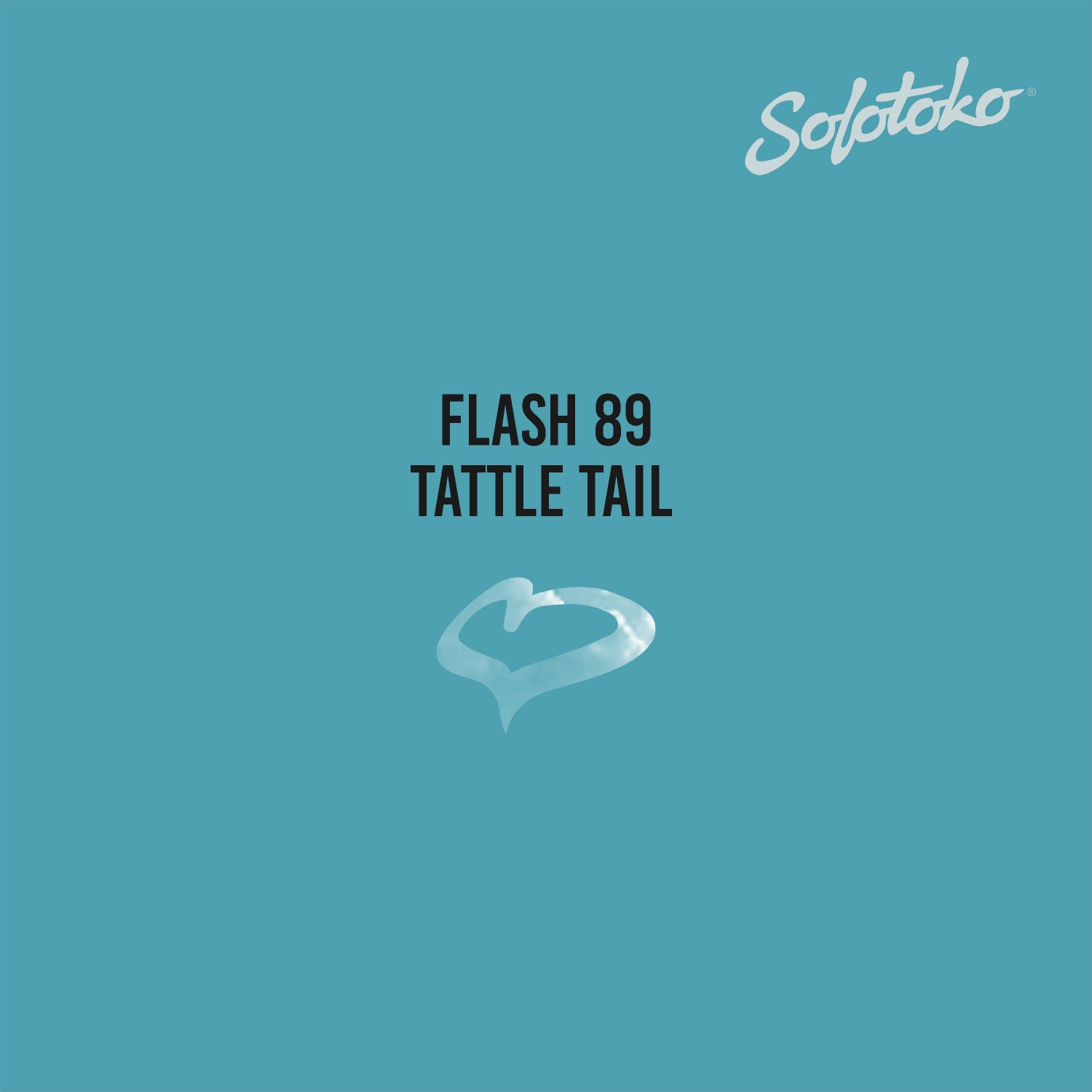 Following on from tech-house smash Generate earlier this year, Flash 89 is welcomed to the esteemed Solotoko label by head honcho himself Sonny Fodera, for latest killer release in the form of the Tattle Tail EP.

Lead EP track Tattle Tail is a rhythmic stomper on first listen, with an invigorating bassline underpinned beneath stuttering clicks and pulses that surrounds a grooving diva vocal. Meanwhile, Lofty transports us to deeper dimensions with an exhilarating build up that ascends into a club ready beast.

Flash 89 is a name that is continuing to magnify in size on the scene, turning the heads of underground peers and tastemakers alike. It was his remix of PNAU’s Go Bang that catapulted him beyond the Australian landscape landing him plays on BBC Radio 1. Shortly after, hefty club tracks continued to follow including Generate and the Blueprint EP as well as collaboration with Sonny Fodera himself on The Sytem via Adobe. With these slew of hair raising tracks already under his belt it’s no wonder Flash 89 gets the nod of approval from the likes of Danny Howard, De La Swing, Eli Brown, Detlef, Richy Ahmed, Huxley and more. With more material up his sleeves, prepare for Australia’s next high riser to dominate the dance circuit globally.

Flash 89 – Tattle Tail EP is out now via Solotoko.