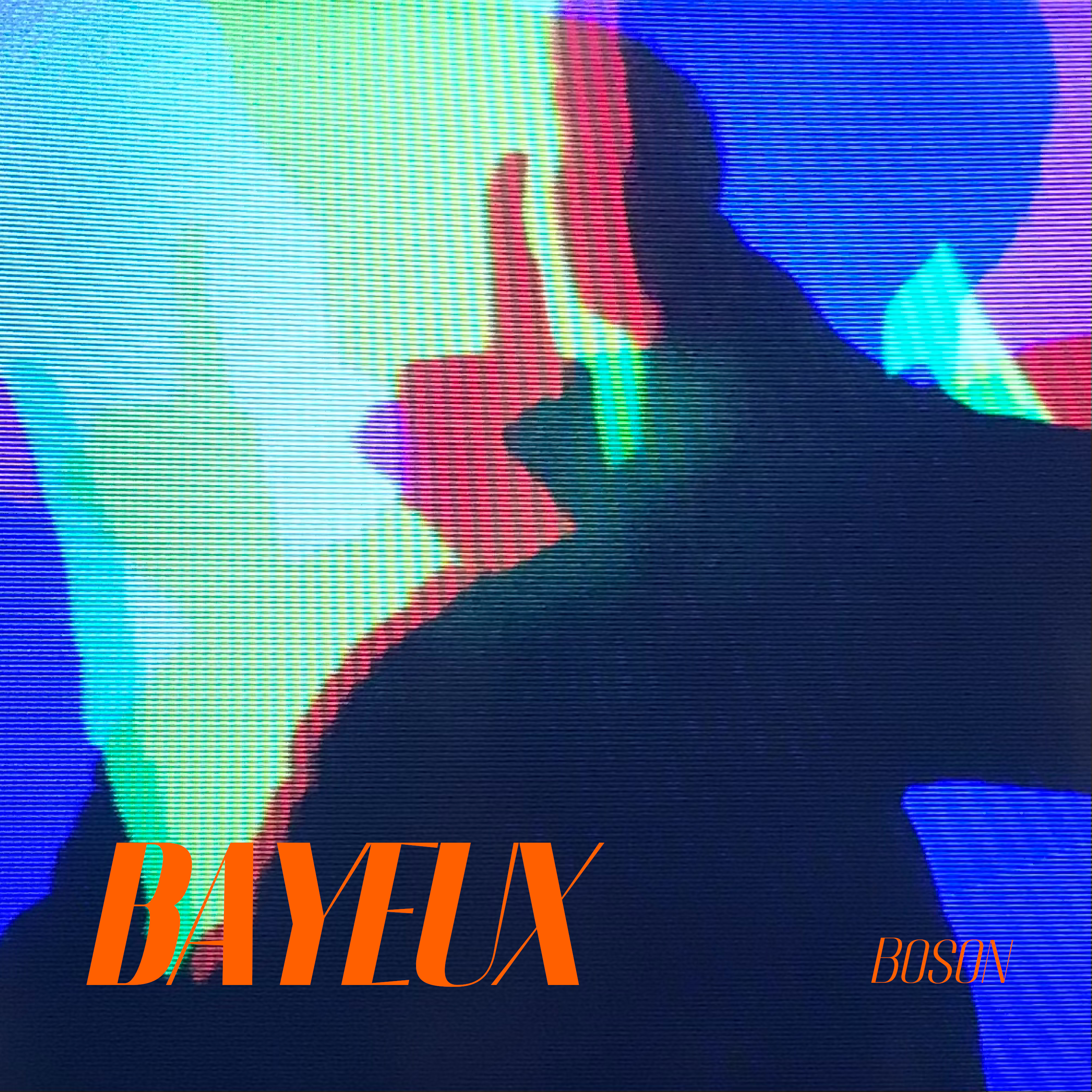 Describing his music as a tapestry of love, get set to become acquainted with brand new, multi-skilled artist Bayeux as he drops his debut single Boson from his forthcoming EP.

Supported by Bristol greats Elder Island, Bayeux was born out of a deep love for ambient music and electronica. Two years in the making Boson and his upcoming EP was conceived in the depths of Elder Island’s basement studio and tweaked between the heart of London and in the idyllic settings of the Yorkshire Dales.

Exploring a boy’s experience of being shaped by paternalism and the struggle of being forced to see the world as our parents do, Boson also marks a sign of evolution with its video counterpart fuelling its emotional depth. Told through a sonic landscape of glistening chimes, smooth basslines and thumping kicks, Boson marks a journey of the outside world luring us to break free from our parental shackles whilst making for an impressive debut.

Heavily influenced by his surroundings, Bayeux shares: “The music itself deals with themes that I was experiencing at the time: existentialism, family struggles and loneliness, but all the while remaining optimistic about the future. I draw inspiration from the buzz that surrounds me, London can either be the loneliest place on earth or so electric that you’re spoilt for choice. I feel my music channels those polarising feelings.”

Musically also influenced by the likes of Aphex Twin’s Xtal, Christian Loffler’s Haul and Jai Paul’s Leak to name a few, Bayeux defines his sound simultaneously as a shadow in the night and a swirl of primary colours reminding us to ‘just keep going’.