Ewan Pearson in LA to Celebrate 4 Years of Voodoo 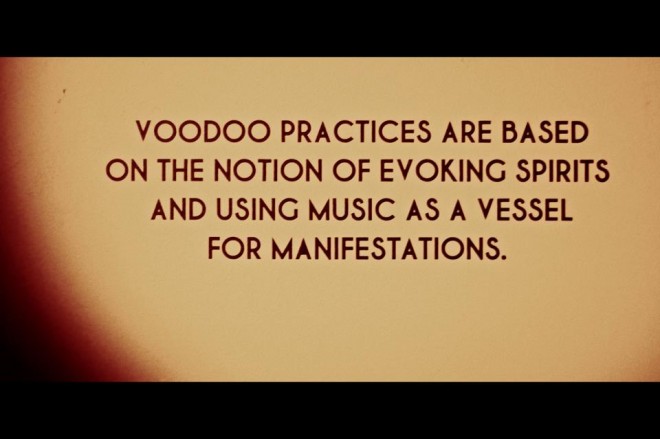 Eduardo Castillo’s pristine Voodoo series celebrates its fourth anniversary this weekend, honoring the spectacular array of artists and friendly faces who have helped guide its essence, growth and prosperity. We witness an astonishing maturation in Voodoo’s fourth year of life, securing a sensational new home tucked away in Los Angeles that allows expansion while still preserving the covert devotion to the intimacy defined at its onset. Warm light, sharp sound, comfortable lounging and plenty of dancing room characterize the new open space that seems to naturally repel negative energy and develop an ethereal atmosphere you can sense on arrival.

And who better to conduct such a celebratory evening than the acidically inclined, UK bred producer and selector Ewan Pearson whose meditative approach to mixing is beyond compare. Pearson’s roles as a producer, DJ and academic have earned him critical acclaim since his musical journey began in 1996, and after moving crowds from Laurent Garnier’s ‘Wake Up’ night in Paris to Watergate and Panorama Bar in Berlin, we are ecstatic to welcome him to Los Angeles for such a memorable occasion.

This Saturday not only honors the warm memories of the past but a bright vision for the future, so join us for a spirited celebration of like-minds, conscious beats and lots of VOODOO.

VOODOO 4 Year Anniversary with Ewan Pearson from The Eclectech on Vimeo.