‘Everyday’ by Life on Planets Finally Arrives on Studio 54 Music 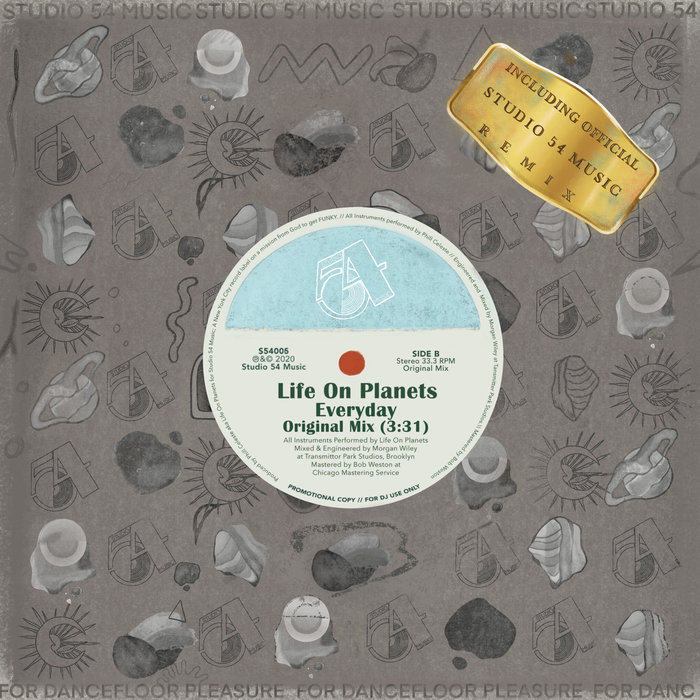 ‘Everyday,’ the label’s first track of 2021, features Phill’s signature sexy, minimal, and BK after hours sound. The preceding ‘Grateful’ was the label’s final release in 2020, coming out on December 16.

Loved in Brooklyn for so many years now, Life On Planets was a game changing mainstay at the legendary Wolf+Lamb Marcy Hotel, followed by touring the world with the them and Soul Clap’s funky collective, Crew Love, which would bridge the gap for Life On Planets’ underground presence in cities like Berlin, London, Amsterdam, Mexico City, Paris, and so many additional Cosmopolitan scenes.

‘Grateful’ and ‘Everyday’ come after the hot prior release, ‘Only You’ released on friend’s and local allie label, Soul Clap Records, which has gotten top of the line remix treatment + major Transatlantic love on Sirius XM, and by tastemakers like Pete Tong on the other side.

The Studio 54 Release was mastered by Bob Weston at Chicago Mastering Service, who we know and love through his work with LCD Soundsystem, plus will receive additional remix treatment by special guests in March.