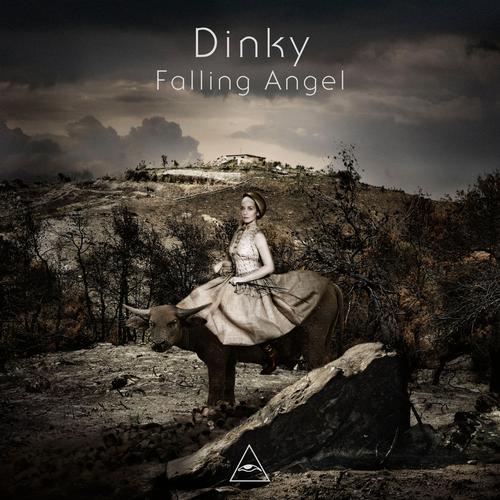 Dinky makes her evolution from inaugural DJ to singer songwriter and front stage performer with new album Dimension D out in June on Visionquest. Single ‘Falling Angel’ is first to drop with remixes from two elite producers, Matthew Styles, who co-produced the album, and Pépé Bradock. Both heighten Dinkys layered ethereal vocals and mesmerising melodies with their own movement and elements of dark and light. Her sister named Alejandra Del Pilar Iglesias Rivera Dinky at birth.

Born and raised in Santiago, Chile, as a child she studied Ballet and the Suzuki method of piano before relocating to New York to become a contemporary dancer. Her drive to make music brought her to Berlin a decade ago where she quickly became a dominant force in dance music, making her mark through releases on Carpark, Cocoon, Ostgut, and the critically acclaimed Anemik album in 2009 on Mathew Jonson´s Wagon Repair. Her fifth studio album, Dimension D sees her evolve into singer-songwriter and performer and take on a new musical direction.

Long term friends with the Visionquest collective from their hedonistic days residing in Berlin, Dinky’s fresh approach fits within their ethereal and otherworldly style and follows the Footprintz album earlier this year. Consistently on point DJ and musician Matthew Styles co-produced and mixed Dimension D and will perform the album live in a series of dates this summer.French DJ/Producer and prolific remixer Pépé Bradock has been an enigmatic figure on the scene since the early 90s always essential listening for anyone into deep house with a magic, off kilter touch.