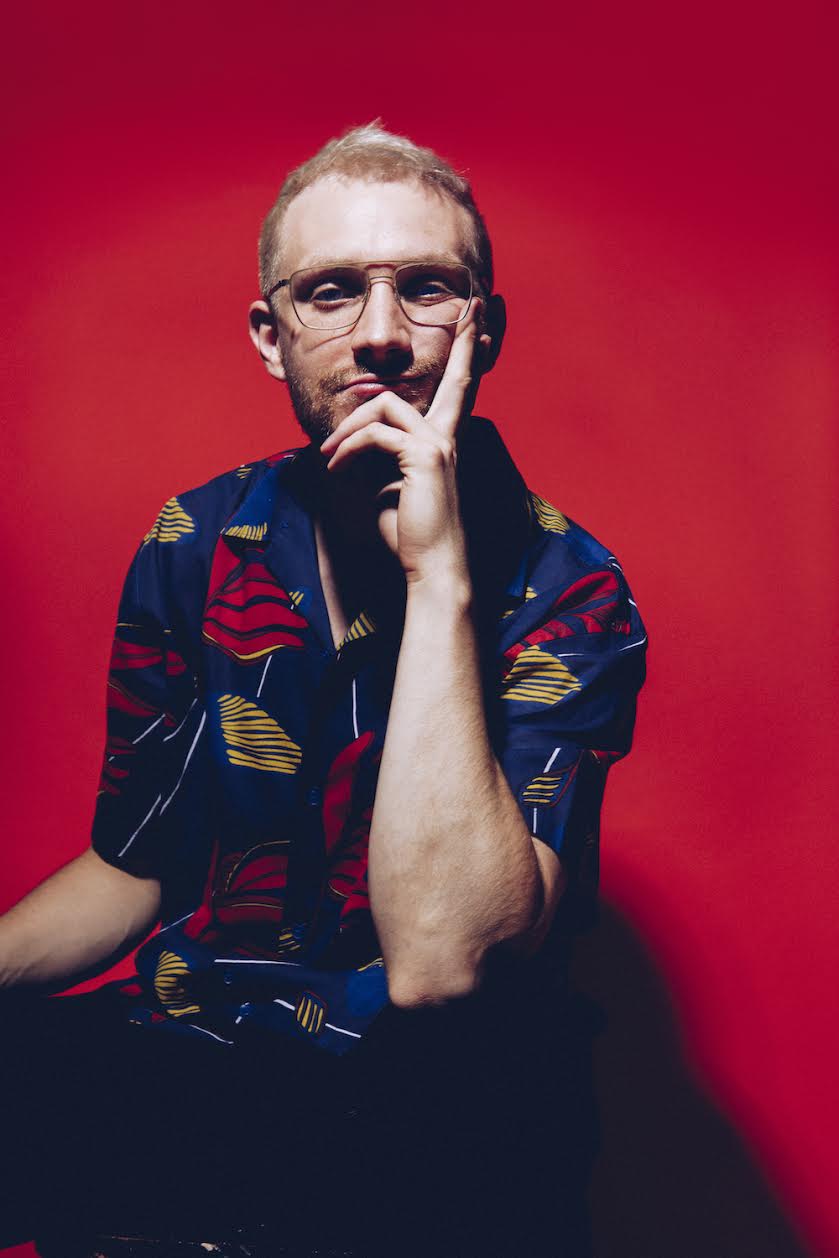 Bristol-born producer, DJ and singer Coldabank kicks 2020 into new territory with his addictive track “Afterlife”. It’s an instant hit, reminiscent of Gorgon City’s UK garage rhythms and Duke Dumont’s pop-infused anthems. Combining an infectious riff with a steady drum groove and Coldabank’s own effortless vocals, we’d be surprised if you’re not immediately hearing this on the dance floor this weekend.

Coldabank‘s set to perform at The Castle in East London next month alongside a pack of unannounced special guests. As he continues to climb the ranks, his varied career has seen him engineer for Tinie Tempah, DJ with Labrinth, remix for Rudimental and release a number of his own tracks and remixes. His most successful hit “Lovin You” has amassed over 10 millions streams since its release and can be heard on popular shows like Sex Education and Love Island.