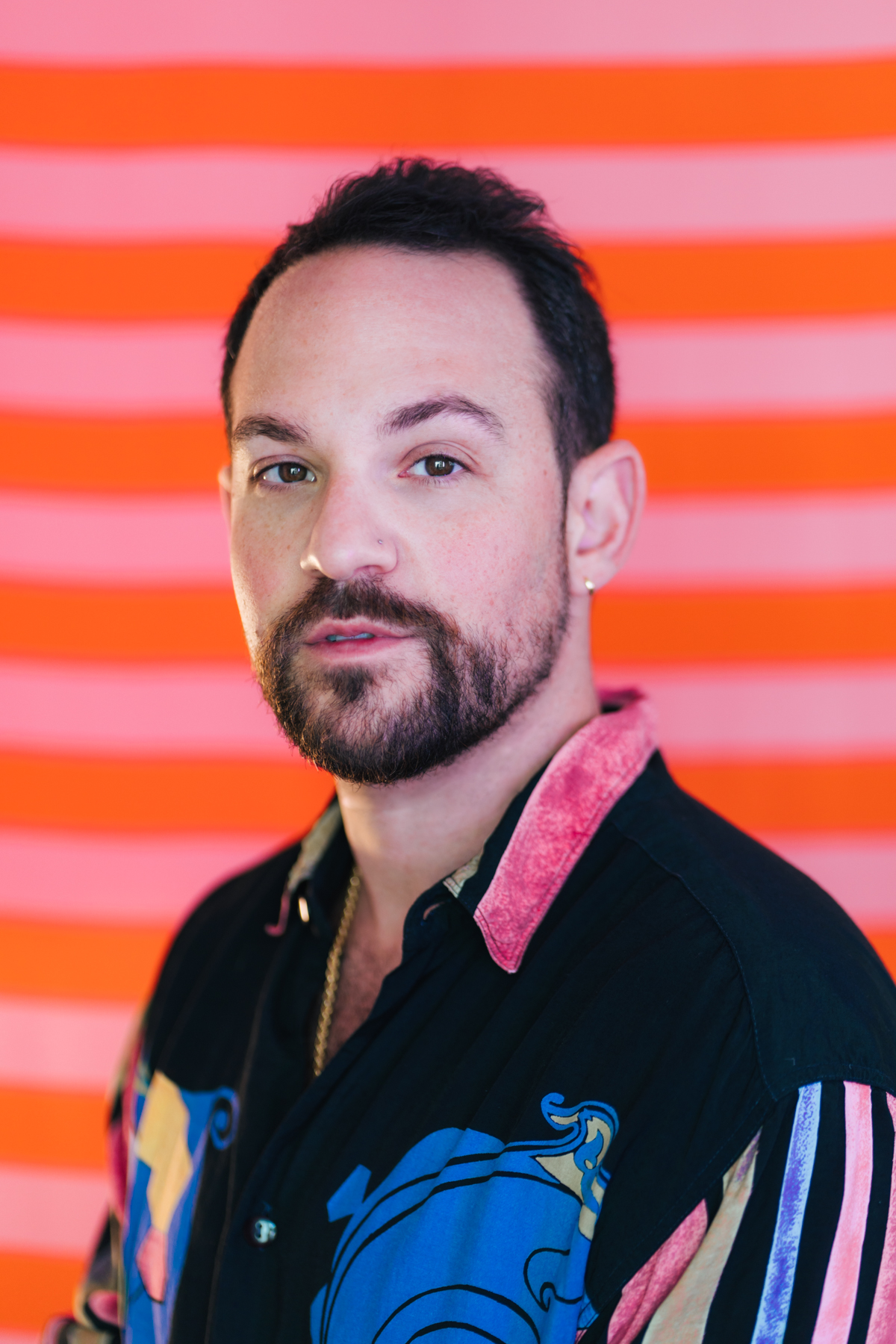 Soul Clap’s Charlie aka Charlie Soul Clap makes his UTM debut with an all out edit dream for Roy Davis Jr.’s elusive label.

For fans of Soul Clap and Roy Davis Jr. alike, the second release since Undaground Therapy Muzik’s relaunch will feel at home in their library. The new EP by Charlie Soul Clap comes in the form of a rhythm focused 4 track take — comprised of 2 A’s with 2 B’s that take a deeper focus on the first track on the release – Virgo’s Victory. The world has been closed for long enough, so Charlie and Roy felt it was time to refashion living rooms as dance floors and introduce something you could have a gentle afternoon or late night boogie too. The EP cements Charlie’s solo works as a clear ode to disco and classic house music.

Charlie stands with two feet firmly planted on top of a mountain named Soul Clap and yet he points further into the sky with a look of mischievous excitement. Somewhere, deep on the horizon, the mystery of his musical journey will unfold. Charlie is devoted to following in the footsteps of those who have paved the way before him and continues to churn out thematic dance music that is routed in tradition but is eclectic, unexpected and contemporary edging into the future. As a principle songwriter for Soul Clap he has worked with artists like George Clinton, Nona Hendryx, Louie Vega, Laid Back, Amp Fiddler, Robert Owens, Sa’D “The Hourchild” Ali, XL Middleton, Midnight Magic, Lee Curtiss, Martin Buttrich, Wolf + Lamb, Nick Monaco, No Regular Play, PillowTalk, Navid Izadi and on and on.