Chandler Leighton and DEZI Embark on a “Witch Hunt” 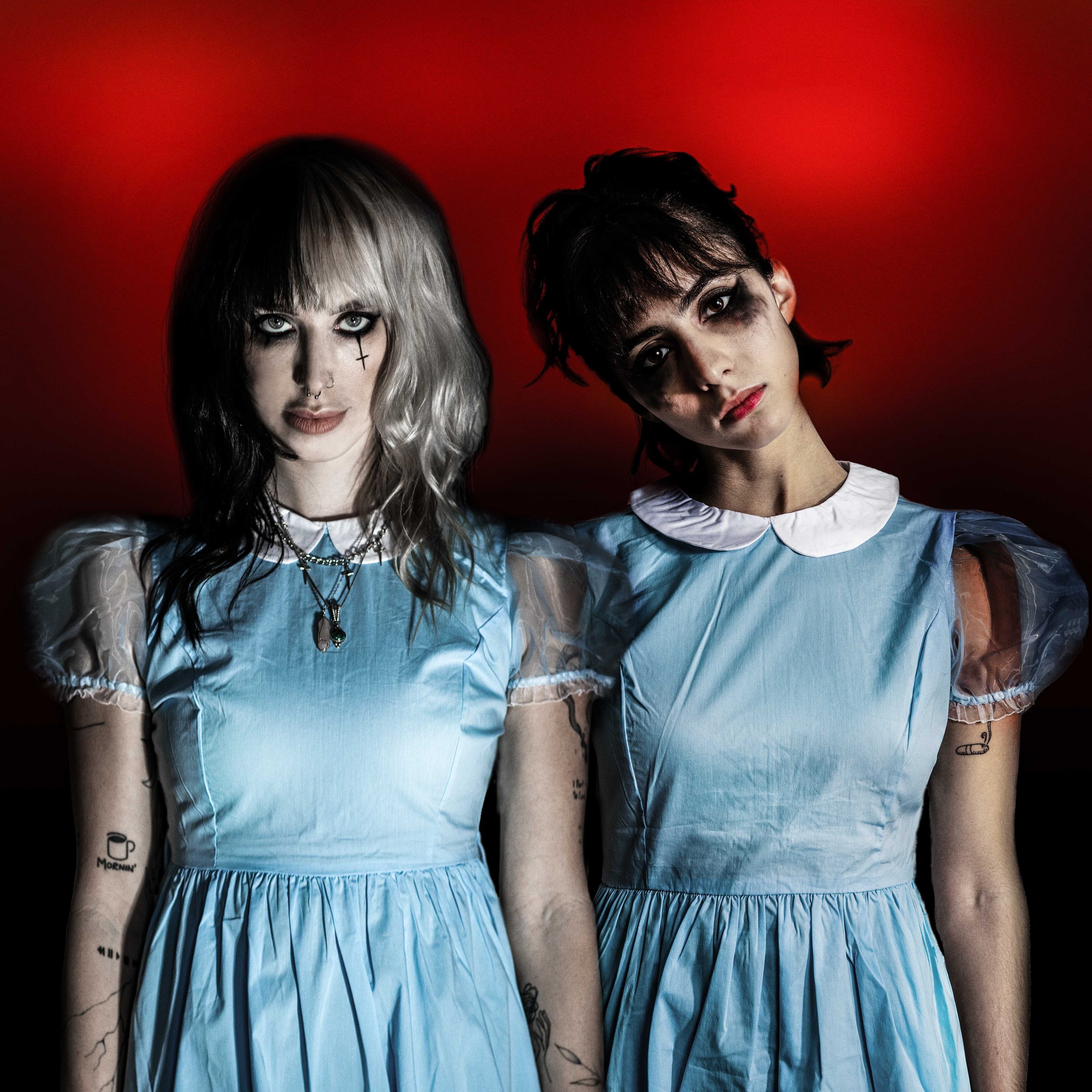 A collaboration born from a writing camp in the summer of 2022, buzzing alt-pop artists Chandler Leighton and DEZI have teamed up to make a vicious Halloween track from a witch’s perspective on the fittingly titled “Witch Hunt” – out now via Boom Records. Laced with elements of dark electronic sounds and sultry, haunting vocals, it arrives just in time for Halloween but will stick in your subconscious long beyond the spooky season.

DEZI explains, “The concept of ‘Witch Hunt’ came from a long history of feeling like an outcast and being targeted for being different. It’s a way of reclaiming the narrative, of taking something with a negative connotation and turning it on its head.”

Chandler Leighton is a Los Angeles-based musician who’s found success as a forward-thinking solo artist and sought-after collaborator with the likes of Illenium, Blanke, and NURKO. She’s found support from essential tastemakers like the esteemed Paste Magazine while appearing on the cover of Spotify’s heavy-hitting SALT playlist, steadily establishing herself as an essential voice in the pop scene and beyond.

DEZI’s musical journey began while performing as a child and catching the attention of the Interlochen Center for the Arts. She would eventually head to the New York University’s Clive Davis Institute of Recorded Music (where her fellow students included FLETCHER and Maggie Rogers). After debuting her solo project in 2021, she immediately caught fire on “Chaos Mode” which amassed 5 million Spotify streams and led to a deal with the acclaimed Snafu Records. With over 11 million collective streams and 280k TikTok followers, she most recently released her acclaimed single “BAD B!TCH.”

Boom Records is a distribution label built to empower artists by employing technology and cutting-edge strategies while creating consciously artist-friendly deals. With a roster including breakout names like JELEEL!, DWLLRS, Darci, Austin Millz, Rachel Grae, SSJishmael, Frex, and Nova, over 120 artists have collaborated with Boom Records to date.