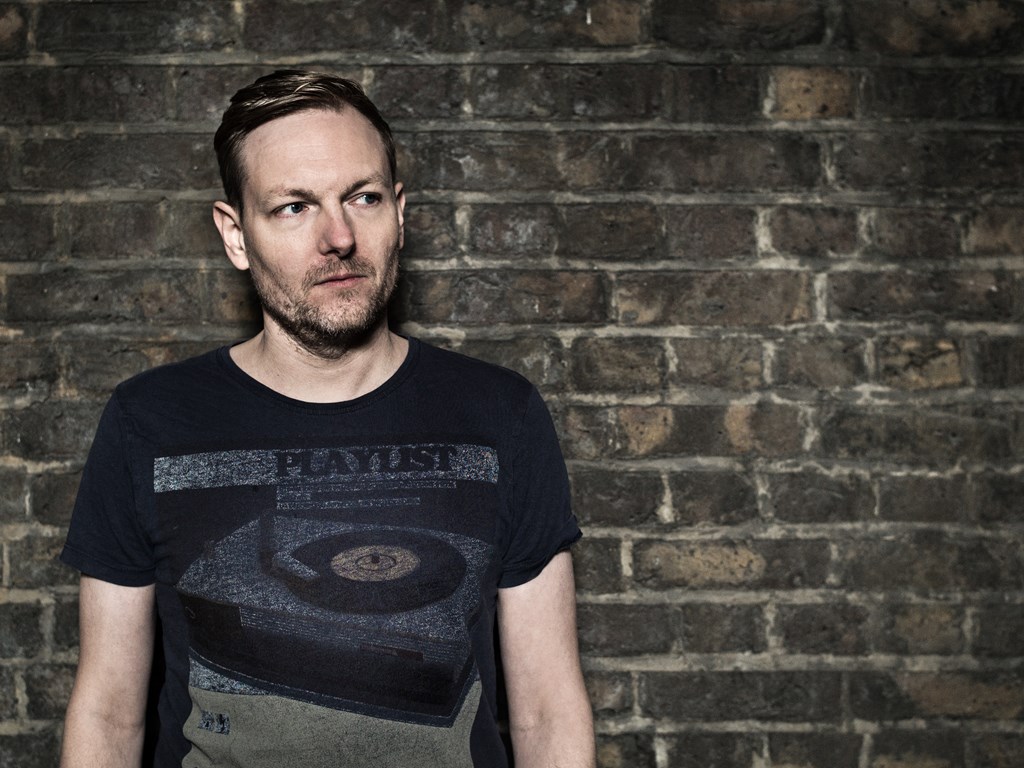 Brett Gould kicks off the decade with his new tune The One alongside Rion S. on Farris Wheel Recordings, a heavy thumper that’ll have you longing for warmer climes in no time.

With a growing number of acclaimed releases on some of the most respected imprints in the business, there’s no doubt that Brett Gould has firmly cemented his place within the underground house circuit. A Beatport Top 10 regular, Brett’s knack for deep grooves and thunder backbeats in Body Language, I’m Feelin’ Good Right Now, Trip alongside Del-30 and heavyweight House Music Is, have earned him relentless support from Claude Von Stroke, Lee Foss, Jamie Jones, Pete Tong and many more. 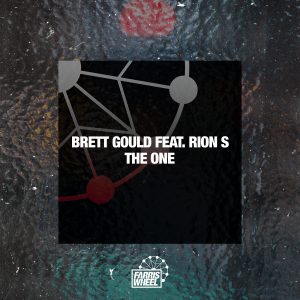 From sharing the stage with the likes of Solardo, Waff, Claptone, Pawsa, Latmun, Detlef and Jey Kermis, releases via Sola, REALM, Repopulate Mars and Riva Starr’s Snatch to becoming a name that frequents the playlists of the industry’s tastemakers, Brett Gould show’s no stop of slowing down.

Now joining forces with Toolroom, Glasgow Underground and Clubsweat’s go-to vocalist, Rion S. delivers smooth vocals that add a unique layer of sophistcation to the quirky percussion and deep bass in Brett’s production, making The One a number that will undoubtedly ignite dancefloors all around the world.

Brett Gould featuring Rion S. – The One is out now via Farris Wheel Recordings, stream here.