https://www.facebook.com/ukairstreamevents/
Whether you’re hosting a private event or an underground music festival, you want to stand out. You want to have that one thing that people cannot resist Instagramming. You need something that people will not forget.
That thing is Dottie, an iconic 1970’s American Airstream trailer that has been kitted out with one of the best DJ booths and sound systems in the world. It is now a boutique and bespoke, hugely innovative pop-up and party solution for weddings, anniversaries, festivals, private or corporate events amongst others. Up to 400 people can party at the American Airstream and once you see the photos here you’re sure to fall in love.
Over the last six months, Airstream Events have worked tirelessly with industry-renowned audiophile companies MasterSounds and TPI. Between them, these dedicated specialists supply a range of products and installations to Gilles Peterson, Louie Vega, Bicep, Phonica Records, inner-city electronic, Falling Light at Leeds International Festival and Metro Area, amongst others, so to have them kit out the trailer with some of the best currently available DJ and sound technology is a real statement of their intent to be the very best.
This means that the fully customised interior has a DJ booth consisting of:
1 x Ltd Edition MasterSounds 4V Radius Mixer
2 x MasterSounds and TPI TRB isolation systems
2 x Technic 1200s
2 x Pioneer CDJ-2000 / XDJ-1000 Mk 2s
2 x Martin Audio monitors
2 x MasterSounds record weights
Next, to this hugely high-end audio system and DJ set up, Dottie has a stylish sofa area which converts into a bed, plus a double fridge for cold beverages, and is all finished with a selection of cultured plants and artwork to make it a luxury place to party. It is a great place for staff to work, as well as an unforgettable party destination.
The sound system is something VERY special indeed, and not only is it driven by one of the world’s leading rotary DJ mixers, but the sound is provided by a World Leading TPI type MFR system which sounds incredible and is a go-to system for those who will not compromise on quality.
All this comes from the mind of Jacob Kelly, who has been deeply entrenched in the music scene for many years and on many different fronts. He set up and established Eclectic Avenue Records and released music from some of the best names in house, is a DJ who has played super clubs like Space in Ibiza, a producer with credits on cult labels such as Music For Freaks and Defected DFTD, and has very much shaped Leeds’s nocturnal landscape with two bars in The Doghouse and The 212, which hosted established international DJs and a respected record shop between them.
As such, Kelly has an unbridled passion, knowledge and understanding of the scene and all of this has fed into Airstream Events to make it a truly unique, ultimate and authentic party solution.
Airstream Events also has access to some of the world’s most respected DJs so can even supply some or all of the line up according to budget and availability from the following list:
Gene Hunt
Bill Brewster
Luke Solomon
Tristan Da Cunha
Victor Simonelli
PBR Streetgang
Moodymanc
Rob Mello
Lil’ Mark
UTAH Saints
Jonny Rock
Lil’ Mark – Classic, Leftroom, Apollo

“Airstream Maiden Voyage”
“It was an honour to be asked to be part of the opening of Airstream Events.
I was a bit concerned when I heard Jake was still at the fabricators at 1 a.m just 6 hours before it had to be hitched up
and rolling to the venue.
However, the months of planning and labour intensive renovation well and truly paid off.
Both the sound systems were on point but the T.P.I is one of the best systems I have heard. My favourite as far as I can remember
is Twilo NYC 1997 but… my ears and memories have obviously deteriorated in 22 years

Having not played a full vinyl set for over a decade I thought it would be rude not to take advantage of the setup.
The Mastersounds 4v mixer is amazing and the whole set up together forgave some of my poor 1990’s pressings
plus the pre’s on that mixer annihilate’s any of these modern digital toys mixers.
Every detail has been thought of even down to the logistics.
The Airstream itself looks impressive and the fabricators have done a splendid job to give Jake exactly what was required.
I look forward to working with Airstream.
Good luck and best wished for the future you have created something spectacular.”

“As a DJ there are times when it is nothing but a pleasure to play on a great sounding system for people that really care and have a passion for what they do.
Not only does this system’s fidelity and clarity rival many of the very best out there it also looks great!”
Rob Mello

“It’s not just the original look of the Airstream and state of the art TPI sound system that sets it apart, it’s the fact that in combination with the Mastersounds equipped DJ booth with incredible monitoring the whole thing provides a unique experience in terms of sound quality for both audience and DJ alike. It’s crystal clear and therefore not only immediately engaging but makes you want to listen for hours without fatigue. It was fantastic to see so many people of all ages and tastes getting so into the music for the whole day and into the night when we launched it. It really does create a very musical party atmosphere.” 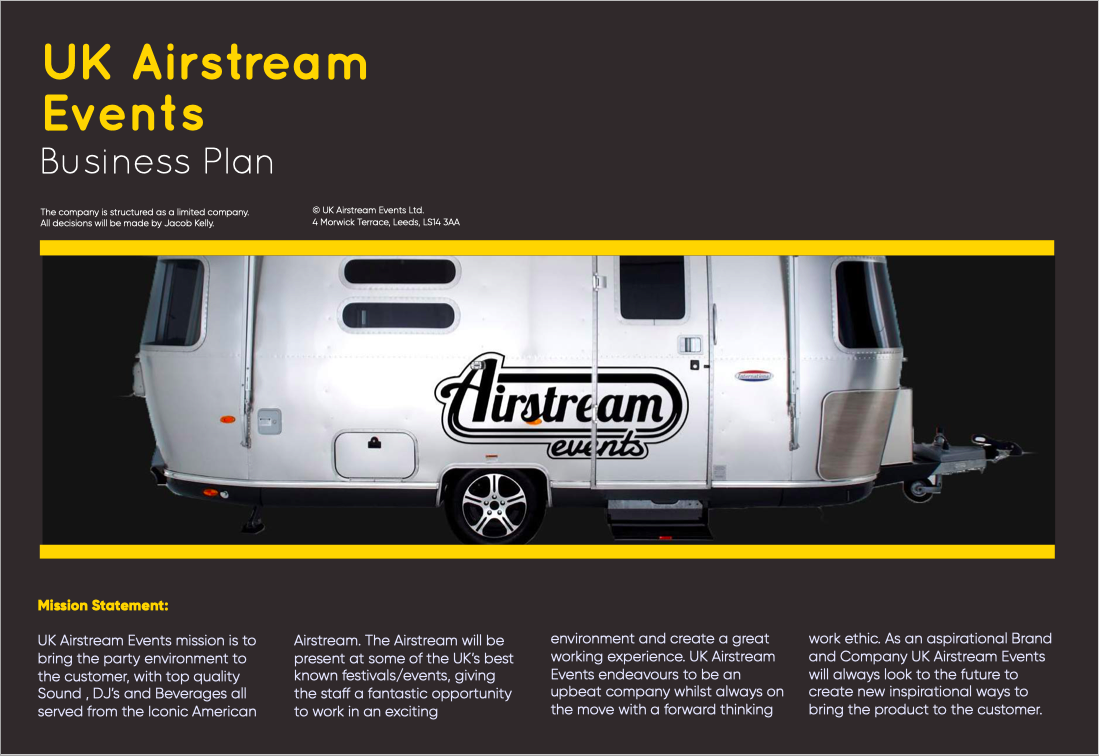 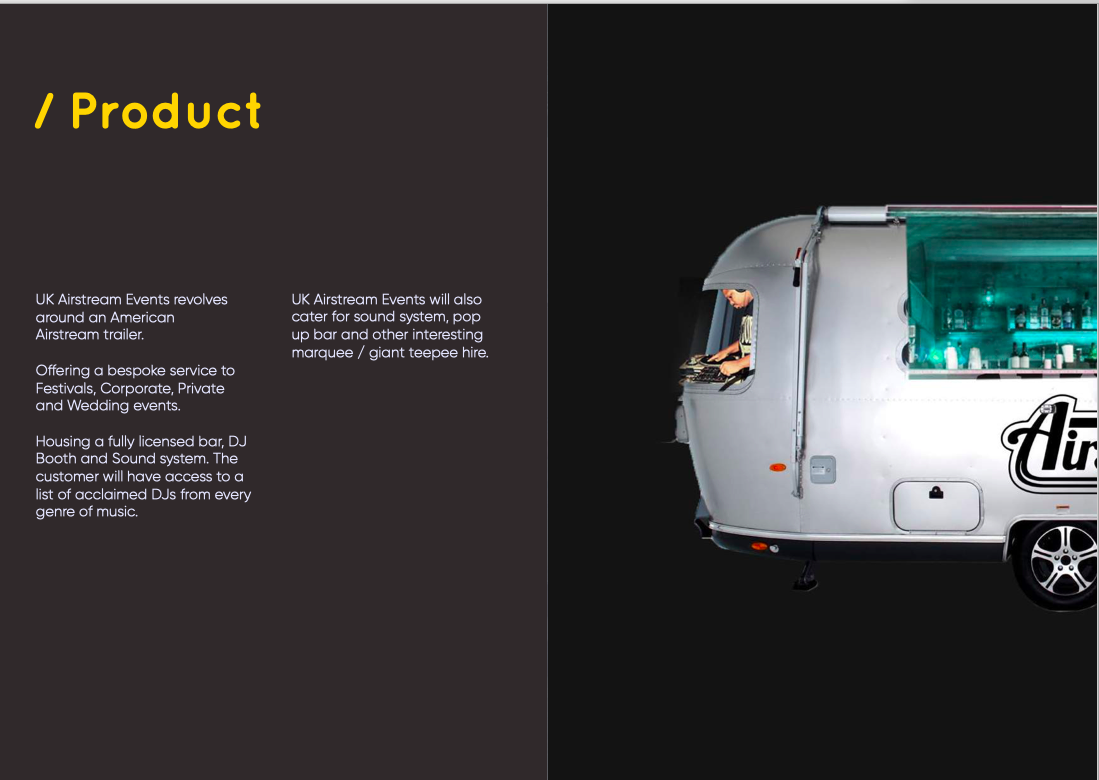 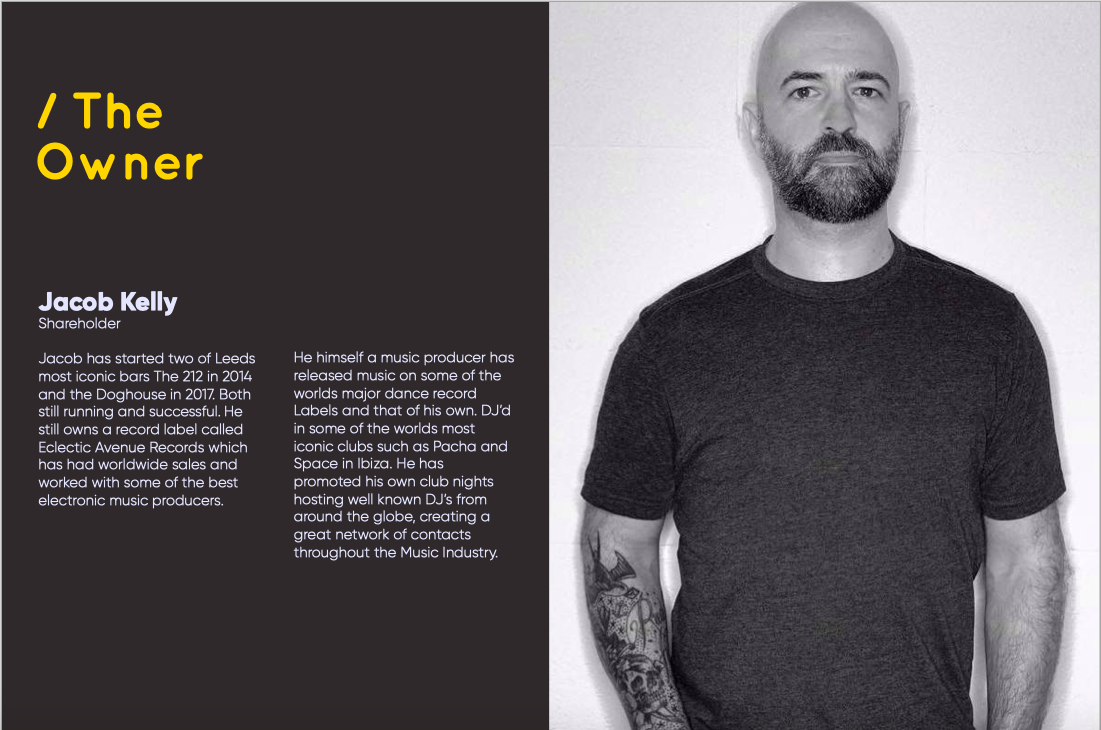 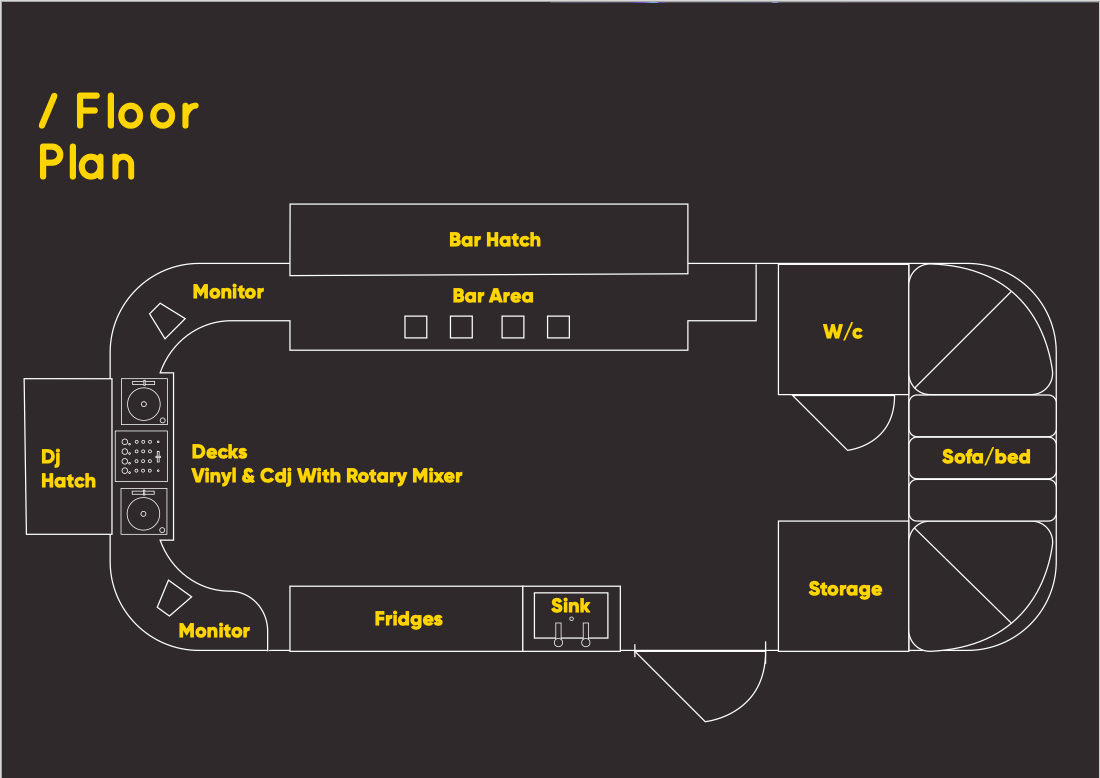 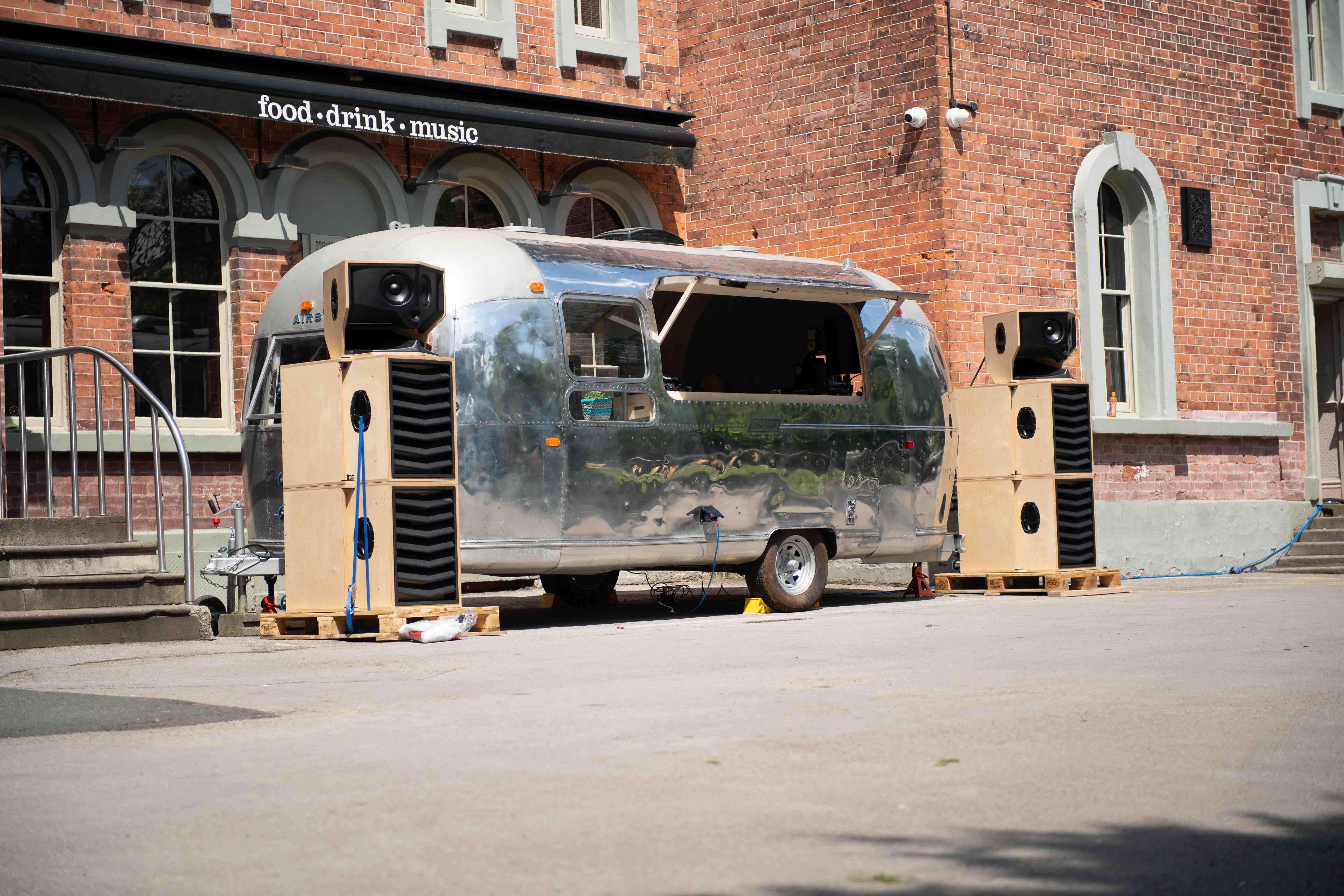