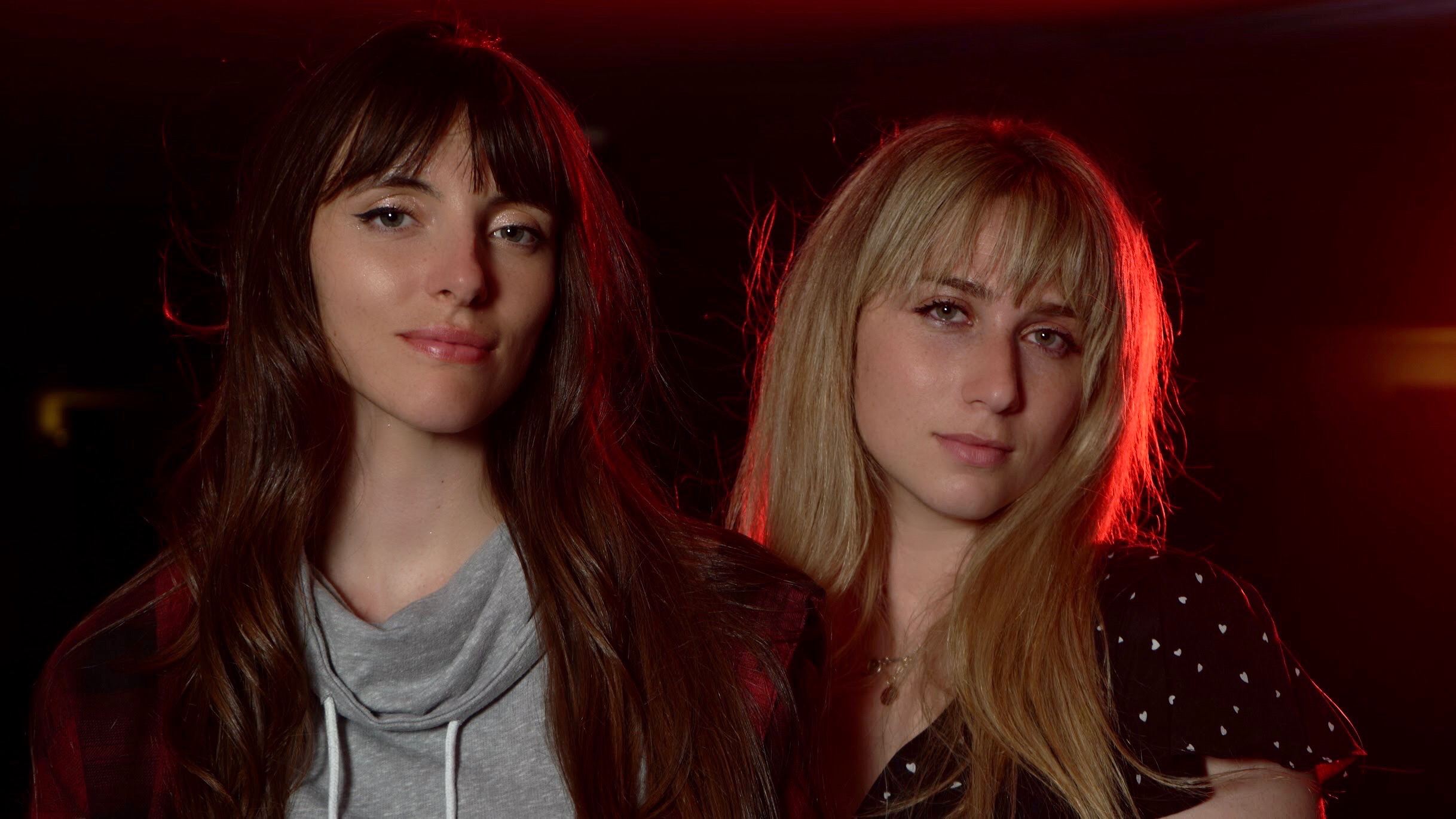 Following a summer spent unleashing bracingly original remixes for rapturous songstresses like Kesha and Kaleena Zanders, rising American pairing boiish make their debut on HE.SHE.THEY. this October with a single titled Do Too Much.

“Do Too Much is all about recognizing when you’re doing too much for everyone else and not enough for you; Be yourself and live your truth. We are excited to be releasing this on HE.SHE.THEY. and to become part of this international collective, promoting inclusivity and diversity within the dance community” boiish

Do Too Much kicks things off in a punchy no-nonsense fashion, with 4×4 drum patterns building on an array of enchanting lyrical tones. The release showcases boiish’s multifaceted talents as singers, songwriters and producers. Composed of Miami-based friends Amanda and Kristin, boiish collaborated on the record with seasoned audio engineer Mike Antix who’s been producing, DJing, and orchestrating live sound for the last decade.

Based in the sunshine city of Miami, 2020 has already been a remarkable year for one of the house scene’s best new duos: boiish. Their debut March single, People Wanna, garnered huge online playlist support, featuring in Spotify’s official ‘Fresh Finds’ and ‘Friday Cratediggers’ playlists, each boasting 705K followers and 247K followers respectively, whilst performances at festivals such as Okeechobee and Brainquility have cemented them as one of the circuit’s brightest talents. Add to this official remixes for Kesha x Wrabel’s Since I Was Young and Kaleena Zanders and Venessa Michaels’ Creme Brulee and it is clear to see that boiish’s boots are already firmly off the ground.

Operating as an event series, record label and fashion brand, HE.SHE.THEY. is at the forefront of the contemporary inclusive movement. Acting as a safe space for individuals regardless of “age, race, sex, gender, ableness, religious background or sexual preference”, the brand’s ethos is to “create a planet without prejudice for people to be people”. A noble ambition, the label offshoot provides a new avenue for the brand to accomplish this, providing a platform for queer and marginalised artists to showcase their talent.

Buy ‘Do Too Much’ here: https://ada.lnk.to/SaveDoTooMuch