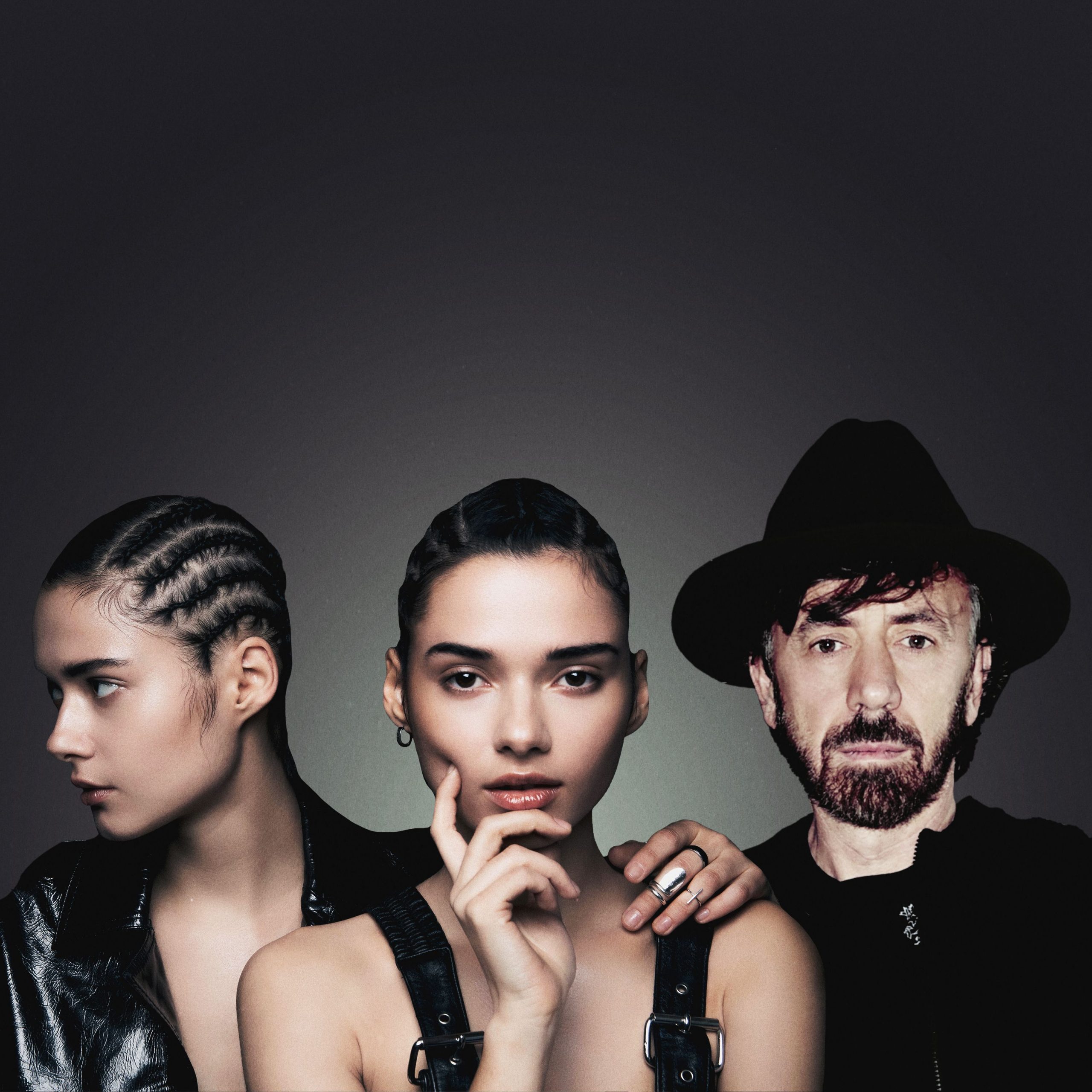 Following on from his release Sugar alongside Domino last month, Benny Benassi returns with yet another stellar collab on DayDream, with London-based dark-pop duo, Bloom Twins – out on Ultra Records now!

With what’s already been a huge year for Grammy Award winning Benny Benassi in terms of releases, Benny’s career appears to see no sign of slowing down since his explosion onto the scene with his #1 hit, Satisfaction over sixteen years ago. In the last three months alone Benny has achieved a #1 spot in the US Dance Radio Top 10 and 10m streams for his track alongside Jeremih for LOVELIFE, a huge remix from Galantis 10 years after the original release of Cinema, and a collaboration with Domino, which once again reminded fans of his impeccable ability to lend a hand to a multitude of genres.

Meanwhile, the Bloom Twins, who have been making waves in both thefashion and music scenes, are yet another welcome addition to Benny’s catalogue of collaborations. Having initially found success on MTV and the BBC, the Bloom Twins quickly became ones-to-watch in the dark pop world, with their infectious melodies, unique (but identical) looks, and their ability as classically trained multi-instrumentalists.

Their tracks and sense of style pricked the ears and eyes of fashion outlets including Hunger, Vogue, Paper and Tatler, whilst their live performances attracted the attention of Dior, Louboutin, FCUK and Tommy Hilfiger, amongst others, with whom they collaborated during recent Fashion Weeks. Alongside this, the Bloom Twins have headlined ArtCrush, been invited to perform at the TED conference in New York, and toured with the likes of Nile Rodgers, Duran Duran, Eels and LP.  What’s more, their popular single, Love Me Right Now, was premiered on Hunger TV before it went on to amass over 1m streams and provide the soundtrack to jewelry brand Pandora’s recent advertising campaign – in which the girls also appeared.

The accolades between these artists are endless. Speaking about their latest venture Bloom Twins said:

“We started writing this track on our first visit to LA, just before the world went into lockdown, and then sent it to Benny late last year.  That was a DM that turned our quarantine from restricting to mind-blowing!  We love what he has done to the song in terms of production and arrangement, and couldn’t be more excited to have this be our first release of 2021.  It’s an honor to work with someone of his iconic stature – and we look forward to playing it out as things open up.”

Benny Benassi added:
‘When I first received this tune from Bloom Twins I instantly liked its vibe and I thought it could become something special. With my team, I started playing around with our synths to see if it would fit in my musical world. I really really love the atmosphere that we managed to create – it’s a perfect union of our two styles.”

Now releasing on the esteemed Ultra Recordings, Benny Benassi and Bloom Twins unite for a dark pop weapon. Featuring Benny’s impeccable production skills coupled with mesmerizing vocal hooks from the Bloom Twins, DayDream will make you do just that as you get lost in the track.